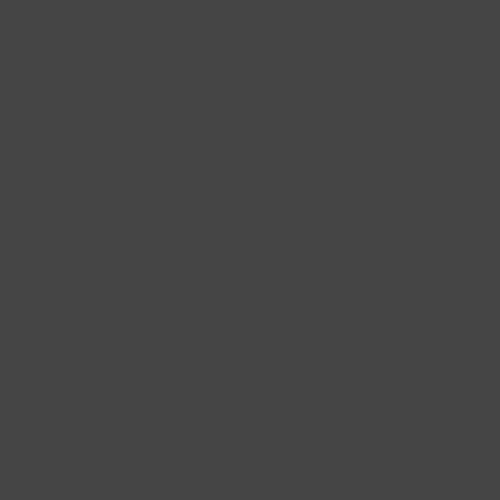 Dr. Stephon Alexander is a theoretical physicist, musician and author whose work is at the interface between cosmology, particle physics and quantum gravity. He works on the connection between the smallest and largest entities in the universe, pushing Einstein’s theory of curved space-time to extremes, beyond the big bang with subatomic phenomena. Alexander is a professor of physics at Brown University and the president of the National Society of Black Physicists. In his critically acclaimed book The Jazz of Physics, Alexander revisits the ancient interconnection between music and the evolution of astrophysics and the laws of motion. In his new book Fear of a Black Universe, he invites the field of physics to embrace the unknown. More info: StephonAlexander.com

Introducing another multifaceted being of ‘complex intersectionality,’ Francesca welcomes physicist, musician, and author, Dr. Stephon Alexander, to ReRooted to explore the macro and micro of all things theoretical physics, jazz music, Ram Dass, science, spirituality, race, the universe, and embracing the unknown. To begin, speaking to his upbringing, Dr. Alexander shares how his multicultural background informs his work in science as well as his musical inclinations.

“[Ram Dass] inspired me because he showed those of us who are on an academic path, who prioritize the discursive mind, the intellect, and end up at places like Harvard and Brown—like the Buddha he said, ‘I reached that level, but there’s still more questions that could not be answered in those constructs.’ He is an inspiration for those of us – a seeker, a great scientist. The greatest scientists were like Ram Dass in that way. That idea of being a seeker and being a true scientist are parallel to each other.” – Dr. Stephon Alexander

Physics & The Power of a Good Teacher // BIPOC Teacher Empowerment (12:08)

Prompted by Francesca to recount the moving story behind his Ted Talk, Dr. Alexander shares about the inspiring physics teacher and professional jazz musician who changed his life by recognizing and nurturing his innate talent from a young age – propelling and motivating Dr. Alexander on his current paradigm-shifting multidisciplinary trajectory and path. From here, they discuss how having BIPOC in teaching positions empowers us all.

“If you watch movies and you only see that scientists in a movie look a certain way, talk a certain way, and act a certain way—then it sends a very clear message, some projected embodiment that: you can’t be that because you’re not seeing your future self doing that.” – Dr. Stephon Alexander

Francesca invites Dr. Alexander to share core themes from his new book, Fear of a Black Universe: An Outsiders Guide to the Future of Physics, relaying insights into his relationship with success in the field of physics as a person of color and individual who thinks outside the box. From here, they talk about jazz music’s connection with the planets, stars, and cosmos; as well as physics connection with spirituality.

“It was all of those outsider things, the things that would make somebody an outsider in the scientific space (obviously this can be applied in other spaces). The book was really about celebrating and embracing that, and deliberately talking about outside ideas as well, and having fun with that.” – Dr. Stephon Alexander

“Consider having an embodied humility that’s rooted in dignity and integrity; not in shame. And to use that as the place of connection, exchange, generosity, and empowerment. ‘Your playing small doesn’t serve the world.'” – Francesca Maximé

Francesca invites on jazz pianist, Emmet Cohen, to talk music from the heart, on Ep. 50 of ReRooted