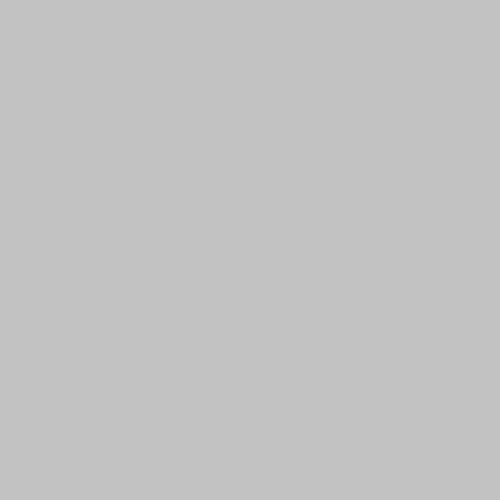 This week on The Road Home Podcast, spend some one-on-one time with Ethan Nichtern as he discusses worldview and overcoming individualism.

Individualism is arguably the most predominant worldview of the 21st century. It is a point of view that posits that an individual is responsible for and the recipient of everything that happens. When people are so absorbed in themselves, it does not leave much room for compassion. Individualistic ideals can also be a precursor to concepts like white supremacy and patriarchy. Those concepts rely on one individual group or one individual person being more or less important than someone else.

“Individualism has a tremendous amount to do with our self aggression.” – Ethan Nichtern

For further analysis on individualism and the value systems in our culture, check out: Mistaking Individualism for Freedom.

Buddhist concepts show us that individualism can be a good thing. Individualism pushes us to take responsibility for our own actions and our own minds. This is incredibly important and isn’t something society should let go of. We have to own what we have done, even if we did not construct all of the causes and conditions that made us act the way we did. Where things get a little fuzzy is applying uniformity to the principles of individualism. Ethan gives us the example that if someone believes in anti-masking as a stance on individualism, they should be applying uniformity to everything. They should also be pro-abortion or anti-imperialist for the sake of individualism.

“What begins to move us in another direction is the realization that nothing that we do actually comes from ourselves alone. There is nothing that we could actually take full credit for.” – Ethan Nichtern

For more on how mental formations affect our worldview and sense of self, tune into Ep. 97 of Insight Hour: Perception & Mental Formations

There truly is not ever an individual moment of success. What moves us to succeed is usually caused by a number of other factors and other people’s labors. This does not mean we can’t take a compliment. It just means we should be mindful of how we arrived to our success. This is all a part of being able to acknowledge and take responsibility for our wholesome and unwholesome actions. When we recognize this and synthesize ourselves with the efforts of others, we realize our connectedness and the value that everyone has.