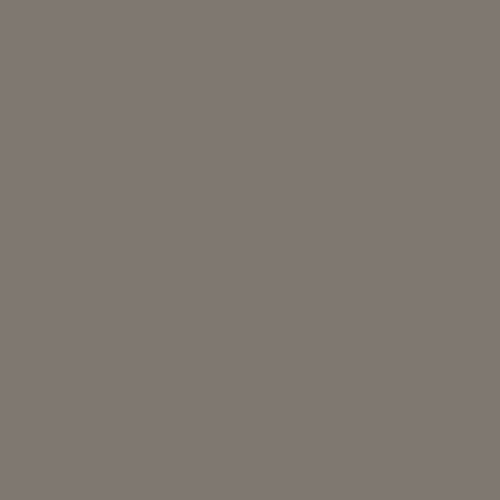 Ethan Nichtern and Ruth Ozeki discuss her new novel, The Book of Form and Emptiness, the similarities between writing and meditation, and how to perceive the voices of the object world.

Ruth Ozeki is a novelist, filmmaker, and Zen Buddhist priest. She is the award-winning author of four novels, The Book of Form and Emptiness, My Year of Meats, All Over Creation, and A Tale for the Time Being, which was a finalist for the 2013 Booker Prize. Her nonfiction work includes a memoir, The Face: A Time Code, and the documentary film, Halving the Bones, which was screened at Sundance and on public television. Ruth is affiliated with the Brooklyn Zen Center and the Everyday Zen Foun­dation. She teaches creative writing at Smith College, where she is the Grace Jarcho Ross 1933 Professor of Humanities. Learn more about her at ruthozeki.com.

Ethan asks Ruth for her origin stories in both meditation and writing. They discuss why we don’t typically think of writing fiction as a Buddhist activity, like we do with haiku, and bring up the topic of reality-adjacent novels. Ruth talks about the similarities between writing and meditation.

“So, in a way, writing a novel is kind of like an elaborate psychodrama where you bring facets of the self together, and you have them interact, and you watch them. So there’s certainly a kind of metacognitive practice there, too, watching the facets of self interact.” – Ruth Ozeki

Francesca Maximé and Mark Matousek explore writing as a pathway for awakening on ReRooted Ep. 31

Ethan and Ruth dig into her new novel, The Book of Form and Emptiness, and how it’s actually related to Ruth’s previous novel, A Tale for the Time Being. They discuss Ruth’s use of voices for inanimate objects in her new novel, and how other cultures have a different relationship to everyday objects we might take for granted. There is wisdom in treating objects with respect.

“I kind of think of books as semi-living; they’re objects that speak.” – Ruth Ozeki

A Practice to Perceive the Voices of the Object World (38:40)

Ethan and Ruth talk about her battle to save some Japanese cherry trees in her city, and how cherry blossoms can teach us about impermanence. Ethan asks Ruth if there’s a practice for people to start perceiving the voices from the object world. She recommends the Soto Zen cleaning practices as a way of bringing your whole self to meet an object.

“I think that art forms, art practices, are also an expression of Buddha-mind.” – Ruth Ozeki 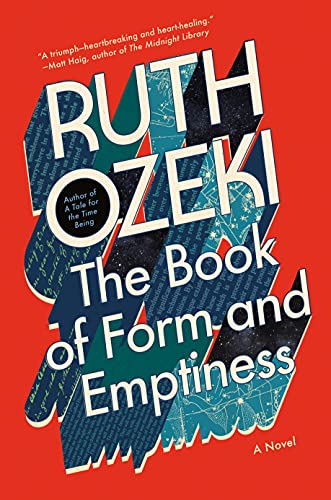 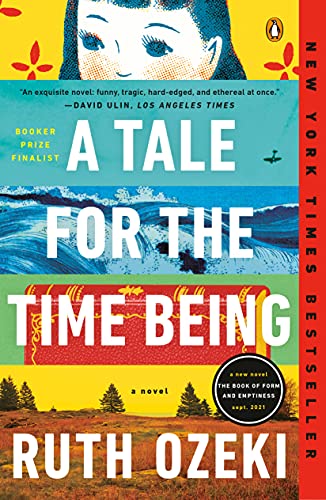 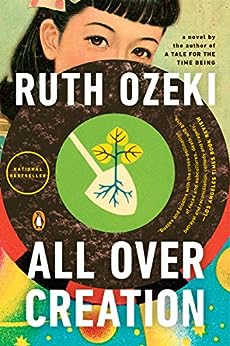