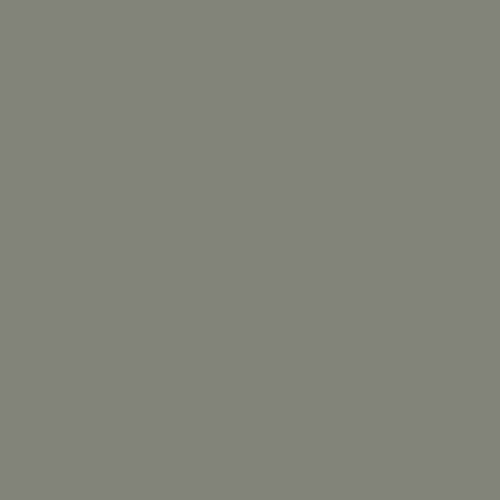 On this episode of The Road Home, Ann Gleig joins Ethan Nichtern for a conversation about her book, American Dharma, and the state of postmodern Buddhism in the Western world.

Ann Gleig is an associate professor of religion and cultural studies at the University of Central Florida. She is the author of American Dharma: Buddhism Beyond Modernity

Ethan welcomes Ann, and asks about her path to becoming a Buddhist scholar. Ann talks about how her book, American Dharma, came together. She defines the concepts of modernity and colonialism, and how they relate to her work.

“My encounter with Buddhism has always been both a kind of personal, existential one, and also an academic one.” – Ann Gleig

Ann explores the impact of modernity on Buddhism and the characteristics of Buddhist modernism. She moves on to talk about postmodernism and how she uses the term in a very sociological context. Ethan and Ann discuss some of the positive developments of postmodern Buddhism, such as the racial justice work now happening.

The conversation shifts to whether or not Buddhism is an inherently political practice. Ann dispels the popular notion in the West that Buddhism is apolitical, and talks about how the history of Buddhism has seen practitioners from across the entire political spectrum. She encourages everyone to drop the notion that there is one ‘real’ Buddhism to practice.

“Looking at the history of Buddhism and the Buddhist canon, I’d say the dominant form of politics in Buddhism has leaned more to what we would probably think of as more conservative.” – Ann Gleig 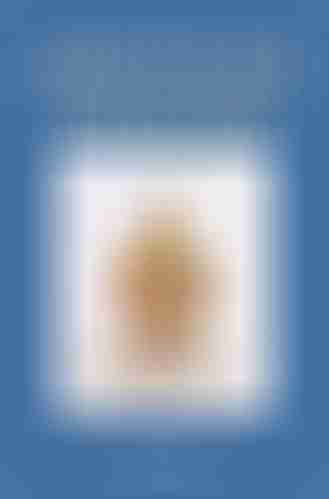 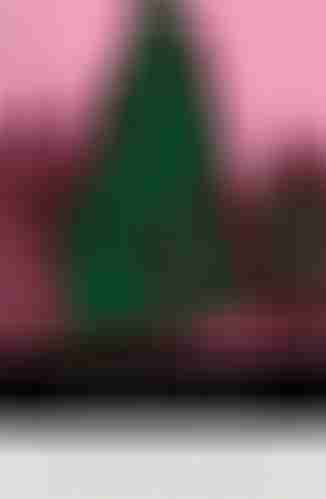 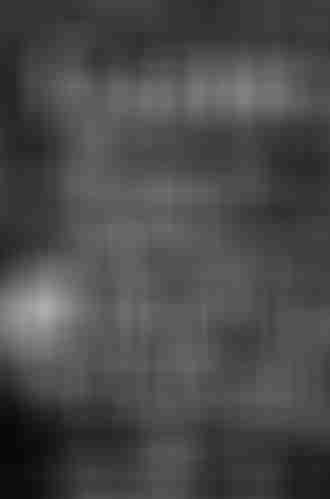