Writer, Chenxing Han, joins Ethan to discuss the intersection of race and privilege within Western Buddhism, focusing on giving voice to the Asian American Buddhist minority.

Chenxing Han is a Bay Area-based writer whose publications have appeared in Buddhadharma, Journal of Global Buddhism, Lion’s Roar, Pacific World, Tricycle, and elsewhere. She holds a BA from Stanford University and an MA in Buddhist Studies from the Graduate Theological Union. After studying chaplaincy at the Institute of Buddhist Studies in Berkeley, California she worked in spiritual care at a nearby community hospital in Oakland. Her first book, Be the Refuge: Raising the Voices of Asian American Buddhists, was published by North Atlantic Books in January 2021.

“The real issue for young Buddhists in the Asian-American community is that there are very few Buddhist communities that they can go to without having to suppress part of their identity.” – Aaron J. Lee

Invited by Ethan to share what drew her interest in Buddhism deep enough for a stint into chaplaincy, Chenxing Han explains how her pre-college travels throughout Asia helped pollinate her heart and mind with a burning inquiry into the Buddhist path. Inspired by its wide array of variances, deep teachings, devoted disciples, and the magnificent art and architecture; Chenxing dove in headfirst, continuing her travels and studies before finding her own very potent skill for sharing the teachings: writing.

“I was really struck by seeing Buddhism in so many different forms throughout these countries. I remember thinking, ‘Wow, if this religion can inspire so many devotees and can create such magnificent art and architecture, maybe there’s something to it.'” – Chenxing Han

For more Ethan Nichtern, experience a call for connection surrounding race, Buddhism, and interconnection, on Ep. 49 of The Road Home

Exploring the origin, inspiration, and themes behind her new book, Be the Refuge: Raising the Voices of Asian American Buddhists, Chenxing shares about the stark dichotomy she witnessed when practicing Buddhism in places like the United States, compared to practicing in places like Cambodia. Noticing the lack of diversity–both in race and age–in contemporary Buddhist circles in the West, she set out to uncover the religious-and-racial-minority voices of young-adult, Asian-American Buddhists.

Swoop in from above to experience love and rage through the lens of race and Buddhism, on Ep. 23 of ReRooted

Inquiring into the writing process for Be the Refuge, Ethan asks Chenxing to describe the experience of interviewing powerful minority voices so ready to be heard. Chronicling the processes as “a gift to have people to think with about these issues,” Chenxing illustrates how her organically unfolding grassroots approach helped cultivate a genuine discourse with reality – one that looks at people as unique individuals, accounting for nuanced variance even within the Asian American Buddhist community.

Where do anti-racism and Buddhism intersect? Listen to a conversation exploring the dharma of liberation, on Ep. 44 of ReRooted 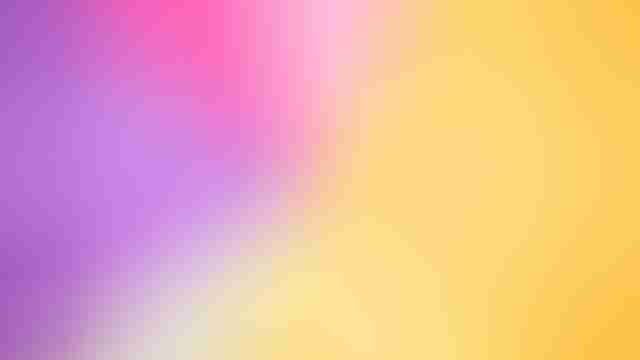 Images via Sarah Deragon (Author Photo)  and @bahm on Twenty20