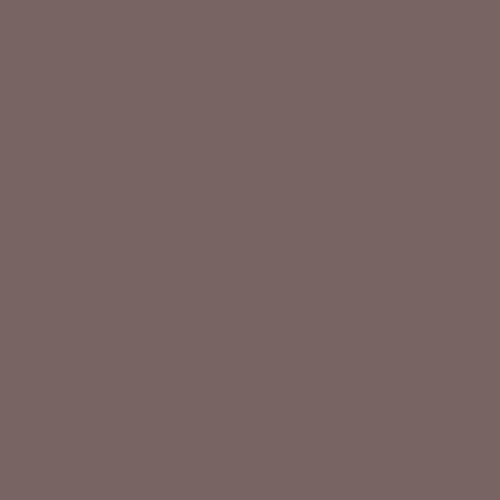 Through a Buddhist lens, Shannon Watts and Ethan discuss harnessing the ancient and cultural power of motherhood to enact change in 2020.

Shannon Watts, a mother of five, social activist, and Buddhist practitioner; is the founder of Moms Demand Action, a leading force for gun violence prevention, and is an active board member of Emerge America and Rise to Run, two of the nation’s leading organizations for recruiting and training women to run for office. Watts is a contributor to The Huffington Post and Medium, and her writing has appeared in Vogue, Time, and The Washington Post. Shannon recently authored, Fight Like a Mother: How a Grassroots Movement Took on the Gun Lobby and Why Women Will Change the World.

After describing her entryway into Buddhism, Shannon shares the heart-wrenching devastation she felt hearing about the Sandy Hook shooting tragedy, and how that sparked her to start Moms Demand Action, a quickly growing grassroots movement of Americans fighting for public safety measures that can protect people from gun violence. Through the contemporary and historical lenses of female activism, Shannon and Ethan explore how so much of the power behind her movement is tied in with the identity of motherhood.

“If you look all the way back to prohibition–which is when women were allowed to get involved in activism in this country because temperance was seen as a Christian value–they were never able to put that genie back in the bottle because women wanted to be activists and wanted to be empowered. All the way from child labor laws to the water crisis of Flint MI, it has often been women and moms leading the way.” – Shannon Watts

From a powerful female perspective, learn how to bridge political activism and spirituality to enact change while staying centered, on Ep.42 of the Metta Hour

The Cultural Power of Motherhood (8:44)

Looking pragmatically at the current skew of the socio-political paradigm, Shannon speaks to the inherent cultural power of being a mother, not only in what it represents, but also the capacity to flip the traditional role on it’s head. Elucidating the connection between the rising divine feminine and the increased call to activism in the world, Shannon and Ethan explain the function in embodying the ancient spiritual lineage of the Mother to force change in 2020.

“We are badasses who are wielding the power that we have to force change, and are proud of it. I think that’s an important cultural change. If you look at the ‘wall of moms’ in Portland, those are badass women who are taking on a really dangerous situation, and winning in it.” – Shannon Watts

Uncover the past & present roles of women in Buddhism, exploring the mystery of incarnation through the lens of the Divine Feminine, on Ep. 49 of Heart Wisdom

What does true compassion mean, and what is it’s relationship to power? What does anger represent, and how does it relate to motivation? From the perspective of her activism work in ending gun violence, and tying that in with the lead-up to the upcoming election, Shannon illuminates the power in staying kind and compassionate, using anger for motivation, rather than hatred. Only through true understanding can we move past polarization.

“The question about compassion is an important one. It’s hard to be neutral when you’re angry. When a hundred Americans are dying everyday from senseless, preventable gun violence, that makes me very angry. Anger can either be a poison that is pointed inward or outward, and is hurtful and ruinous; or it can be a motivator as long as you are channeling it in the right way.” – Shannon Watts

For a timely talk on the foundational wisdom of Dharmic rage and anger, healing through service, and the power of joy, tune into Ep.41 of The Road Home 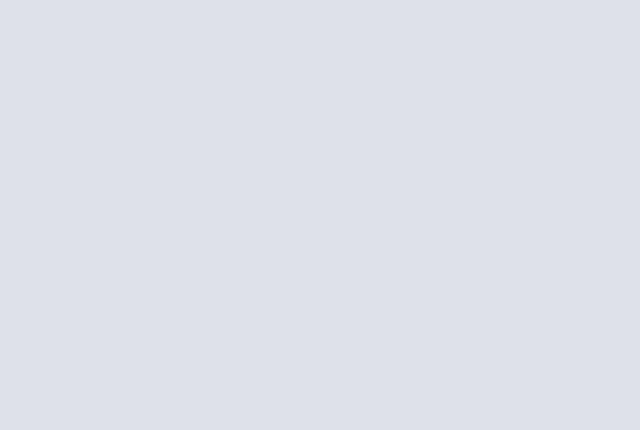 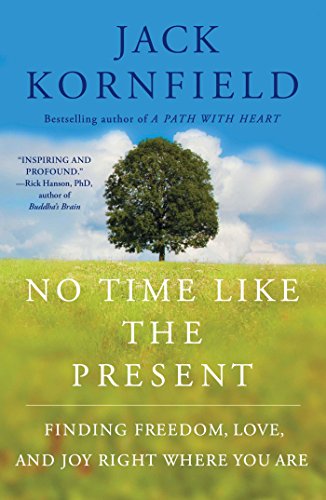 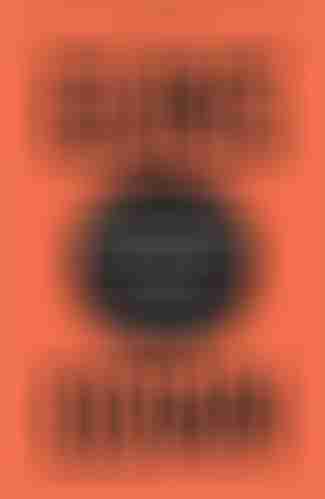