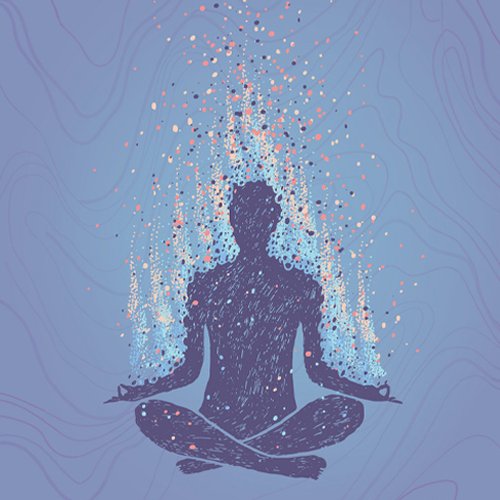 Writer and meditation practitioner Steve Silberman joins Ethan Nichtern on The Road Home Podcast for a conversation that touches on turning our imperfections and the challenges we face into fuel for our Dharmic growth.

Steve Silberman is an American writer based in San Francisco, California. Silberman is best known as the author of NeuroTribes: The Legacy of Autism and the Future of Neurodiversity, which became a New York Times bestseller and was awarded the 2015 Samuel Johnson Prize. His next book, The Taste of Salt, will be a history of cystic fibrosis. Silberman’s article “The Placebo Problem” won the AAAS “Kavli Science Journalism Award for Magazine Writing.” Silberman’s Wired article “The Geek Syndrome”, which focused on autism in Silicon Valley, was one of the first articles about autism in the technology industry. Learn more about Steve’s work and find insightful articles and blogs from Steve at stevesilberman.com.

Steve shares how early exposure to the counterculture of the ’60s and ’70s opened the doors to the practice of meditation and to new planes of consciousness. He and Ethan talk about the life-changing experiences at Naropa with Allen Ginsberg and Maezumi Roshi that exposed Steve to the deeper teachings of Buddhist philosophy and the potential of contemplative practice.

Part of our dharmic path is embracing our flaws and using that to awaken. Sometimes though, our flaws are harmful to others – what then? How can we reconcile these imperfections when they cause suffering in the world? Ethan and Steve talk about reconciling the imperfections in ourselves, in our community and in our spiritual teachers.

Lama Surya Das shares a conversation around seeing the perfection in all things and integrating our spiritual practice into daily life on Ep. 59 of the Awakening Now Podcast

What can contemporary research around autism teach us about the different challenges we face and the advantages that we each hold? Steve shares the inspiration behind his book, Neuro Tribes, widely considered to be the definitive book about the history and modern understanding of autism. Ethan and Steve talk about the different struggles faced by people on the autistic spectrum and the profound strengths that set them apart. 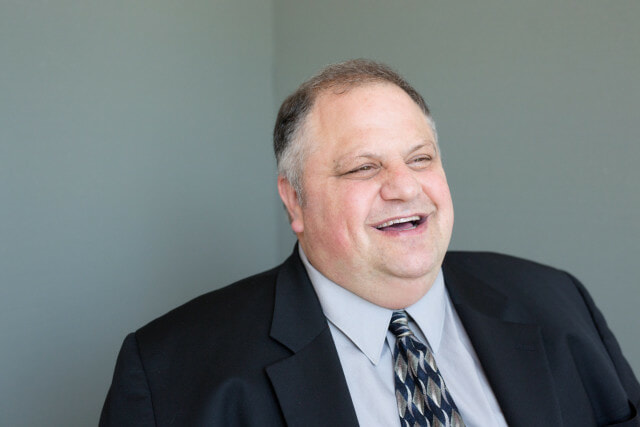 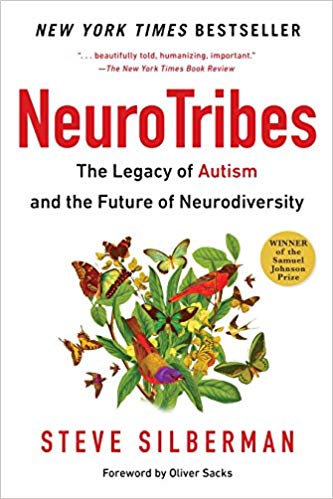 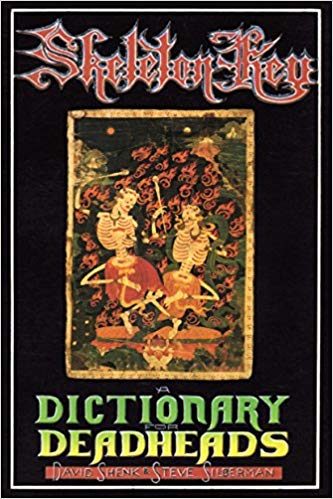 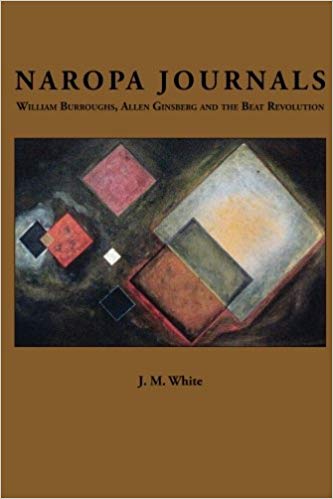