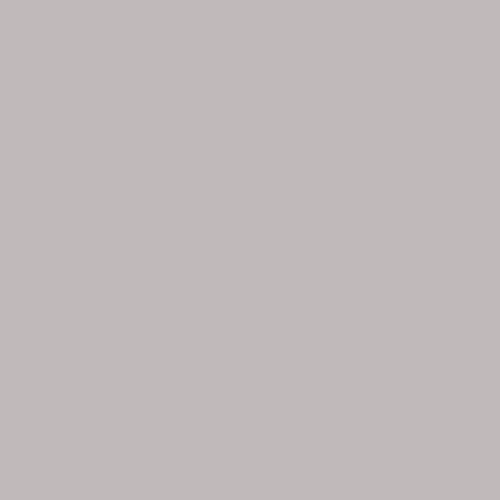 David Nichtern visits The Road Home Podcast for a conversation that explores the evolution of spiritual tradition, practicing in the modern era and balancing spiritual practice with our roles in life.

David Nichtern was one of the original Western students of renowned Tibetan Buddhist meditation master Chogyam Trungpa Rinpoche. Nichtern has been the Director of Karme Choling Meditation Center in Vermont (USA), Director of Buddhist Studies and Practice at OM Yoga Center (NYC), and Director of the Dharmadhatu Meditation Center in Los Angeles. He currently teaches workshops and teacher training programs around the world and mentors individual students in person and online. A four-time Emmy winner and two-time Grammy nominee, David is also a highly-regarded composer, producer and guitarist. Nichtern has played/recorded with greats like Stevie Wonder, Paul Simon, Jerry Garcia, and Krishna Das. Visit www.davidnichtern.com or facebook.com/davidnichternto learn more and keep up with David.

Links from this episode: Creativity, Spontaneity, and Meditation with Duncan Trussell at Samarasa LA

David shares his introduction to Buddhism and to his teacher, Chogyam Trungpa Rinpoche. He describes the experience of being with Chogyam Trungpa while also growing as a musician, working with the likes of Jerry Garcia. Ethan and David talk about the unique juxtaposition of sitting next to Rinpoche one week and sitting at the Grammys the next.

“I was going back and forth between playing with Jerry Garcia and studying with Trungpa Rinpoche. It doesn’t get better than that.” – David Nichtern

We look at David’s path as a teacher and the training he received from Chogyam Trungpa to do so. David and Ethan talk about the direction of Buddhism in the world. What does the Dharma movement have to offer to a world at odds with itself?

In the era of globalization and the internet, what role does lineage play? Ethan and David talk about the integration of spiritual traditions into the modern world. Looking at what is lost and gain as tradition evolves.

“Lineage has to have a spontaneous quality. Then it also has to have some repeat sign. One that goes,’You know, we are going to say that exactly the same way again.’ Same words, same graphics and so forth. Then you have what people would call a lineage.” – David Nichtern

Creativity, Spirituality and Making A Buck (37:50)

David shares a little bit about his upcoming book, Creativity, Spirituality and Making A Buck. He and Ethan talk about the wild card of creativity and how important creativity really is. They discuss the challenge of balancing our creativity, spirituality and role in the marketplace.

“We are living in a fundamentally creative paradigm. One which includes even existing.” – David Nichtern