David Ellner is the Founder and CEO of Panna. Formerly, Ellner was the president of Digital and Business Development for 19 Entertainment, home to the hit television series American Idol. Prior to 19 Entertainment, Ellner spent twelve years at Universal Music Group as the Executive Vice President of Global Digital Initiatives (GDI), and before that as the COO and CFO of Universal Motown Records. Ellner graduated from SUNY Albany and earned an MBA from the New York University Stern School of Business. He’s been an adjunct professor at NYU and the University of Bologna since 2000. Check David’s ongoing work with Panna at pannacooking.com

David Ellner shares the trials and tribulations he first had in the workforce before finding balance between his career, creativity, and spirituality. It was a head-over-heart draw at first, as the vacuum of money and power pulled him in, but a chance meeting with Deepak Chopra sparked a spiritual opening which flooded into every facet of his life, opening a career path which allowed David’s heart and creativity to flourish.

“That was the beginning of a journey for me where I just followed my nose. It wasn’t this hard-charging spiritual drive, but it was definitely coming from a place of, ‘I know I’m miserable, and there must be something better than this.'” – David Ellner

Auspicious changes started unfolding for David Ellner when he was able to learn to let go, rather than being stuck in effort-ing. There is an effectiveness and a flow involved in relaxing into a project and letting it work through you, rather than you thinking you’re doing something. The trick is, as you start to truly let go, more and more comes. That is not to say that you do nothing or give up completely; though, as effort and skillset both play a major role in finding success and balance.

“It’s about throwing your effort at things, but letting go of the outcome. That’s a big realization. It’s the outcome where we get caught.” – David Ellner

You can’t always remotely know where the opportunity truly is, so the only thing you can do is to stay open. Remember, the plan is only a guidepost. It’s there to give you something to check against, so it’s important to have one, but the amount of energy you give to a plan depends on the stage of a company.

“Too much energy is put on numbers. For a CEO, it’s way more important to worry about the creative aspect of the business; the content, the service. The core of any business is what it does, so the CEO should be intimately focused on that.” – David Ellner

“The legs are research and product development, the heart is the creative vision, the left arm is marketing, the right arm is sales, the head is the administration, and the ears are customer service. Make sure those elements are in balance.” – David Nichtern

Learn about the nuances of the ‘Business Body’ on Ep 4 of Creativity, Spirituality & Making a Buck 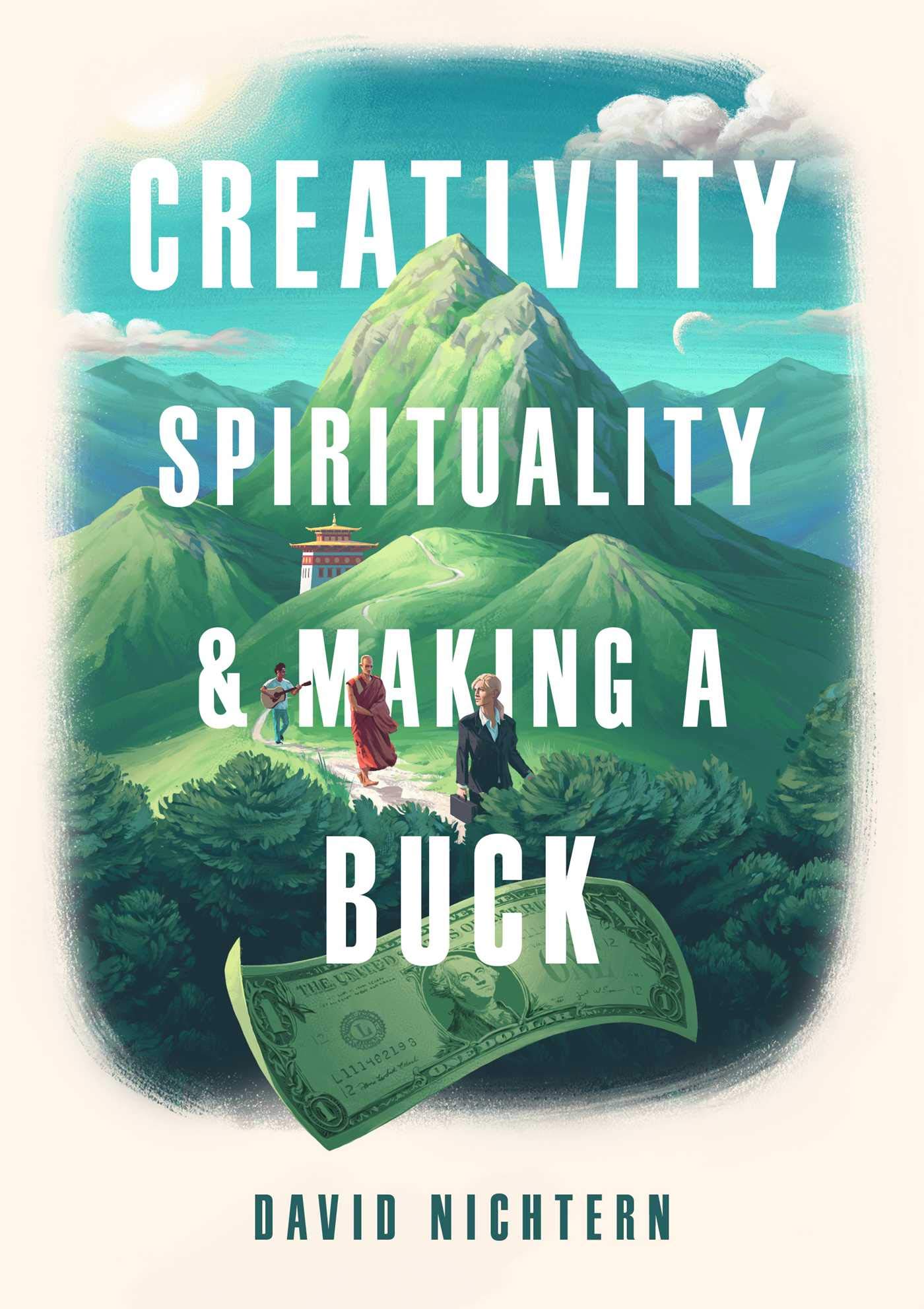