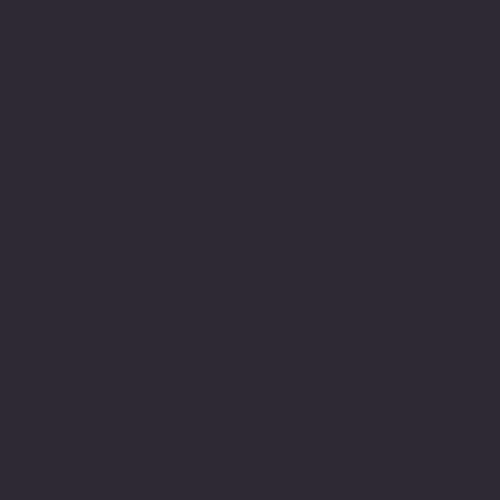 Howard Bloom, the author of Global Brain and the Lucifer Principle, joins the show for a conversation about the 60’s and the journey of self-discovery.

Howard Bloom has recently published a brilliant and entertaining memoir called How I Accidentally Started The Sixties. He is best known as a philosopher whose previous books include The God Problem “How a Godless Universe Creates and The Lucifer Principle: A Scientific Expedition Into The Forces of History. Howard told an interviewer once that he was a “stone cold atheist,” but in my opinion, although he sees life through the eyes of a scientist he is really a stone cold mystic who just doesn’t like the word “God,” and is suspicious of “organized religion.”

I’ve known Howard since the early seventies and our paths have crossed or mirrored each other a remarkable number of times. He succeeded me as Managing Editor of Circus Magazine. We each were Director of Publicity at different times for Famous Music Corp. We both started our own PR companies at exactly the same time in 1976—and in the same place, my living room on West 79th St. I moved on to do management and work for record companies. Howard’s publicity firm, the Howard Bloom Organization, became the most powerful in rock representing among others Prince, Michael Jackson, Kiss and John Mellencamp.  We each separately created groups in the late seventies to oppose censorship in rock and roll. And this year, we each published books about the nineteen sixties.

How Howard Started the Sixties (Opening) – Howard shares some of the Jack Kerouac fueled journey of self-discovery that inspired his memoir How I Accidentally Started The Sixties.

“Once I got out to Portland, I got really serious about finding Zen Buddhist satori. I also got serious about finding the real beatniks… I got very serious at this attempt at big style enlightenment and just before the end of my freshman year of college, it all came to a head. I dropped out, hitchhiked with two friends up to Seattle and we started gathering followers. I only had questions, I had no answers, but sometimes when you are laser focused on your questions people take that as a form of certainty and mistake it for answers. “ – Howard Bloom

Discover More: Danny talks about the most impactful moments of the 1960’s social movement on Episode 194 of the Mindrolling Podcast.

A Question of Belief (10:50) – Danny and Howard discuss Howard’s beliefs and how his atheism is a faith just like any theistic faith. Howard talks about the power of uncovering the divinity within ourselves independent of deities.

“We are the divine come to life and it is our obligation to climb the ladder toward the highest form that we can concieve the universe to be. The highest levels of justice and compassion, whether there is a God or not.” – Howard Bloom

Chasing the Inner-Experience (16:25) Howard picks up the story of his 60’s experience. He shares the difficulty of his quest for esoteric knowledge in a time when so many of the resources that we take for granted today were non-existent.

“One of the things that William James said in The Varieties of Religious Experience, that impacted me at 14 years of age,  is that some people are capable of going beyond the bounds of human experience into the realm of insanity and they are able to take those insane experiences back as engines of history.” – Howard Bloom

In Search of the Mystic Chord (29:00) – The two talk about the risks and gifts that come with psychedelic use and the search for deeper inner truths. They discuss the importance of honesty in our current political climate.

Working Through the Worst (44:20) – Howard shares his decades-long struggle of overcoming Chronic Fatigue Syndrome and the practices that pulled him out of his sickness. 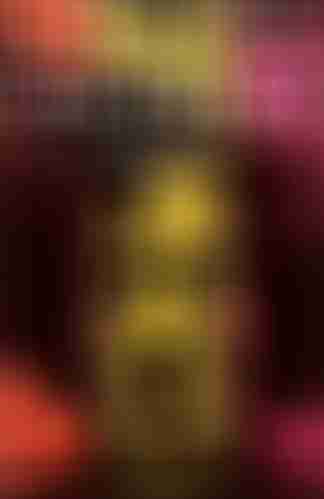 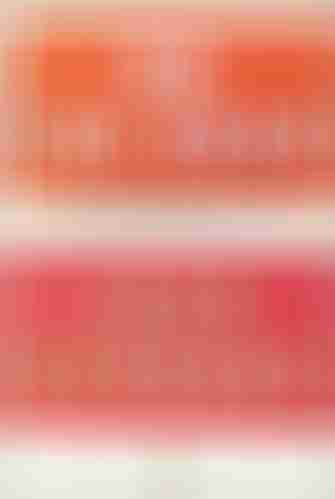 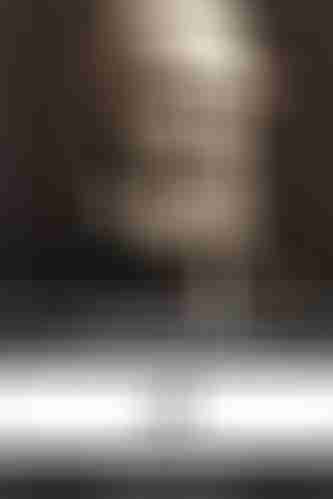