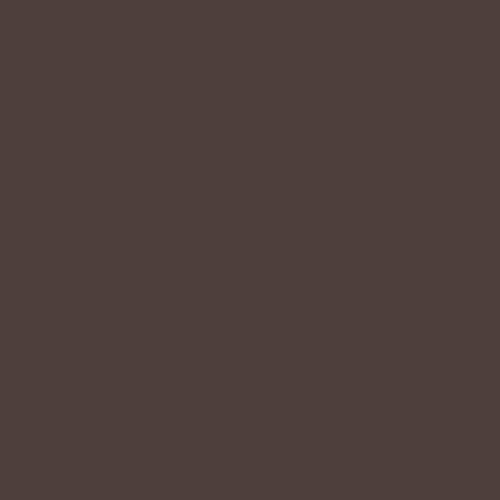 On this episode of Rock and Roles, Danny speaks with author Kurt Andersen about the role of fantasy in American history and our current culture.

“The newest book from Kurt Andersen, Fantasyland: How America Went Haywire a 500 Year History, is one of the most insightful I’ve read about the cultural undercurrents of the U.S. that brought us to the Trump era. Andersen is also a brilliant novelist, the former editor of New York Magazine and Spy Magazine and he is the host of the public radio show Studio 360.” – Danny Goldberg

Fantasyland (Opening) – In Fantasyland, Kurt Andersen explores the unique history of America and shows that what’s happening in our country today—this post-factual, “fake news” moment we find ourselves in—is not something new, but rather the ultimate expression of our national character. He and Danny talk about the role that fantasy has played in the evolution of our nation’s identity.

Ethics and Materialism (10:10) – The two discuss the drastic shift change from religious moralism to materialist ethics in American history.

“Starting in our beloved 60’s, doing your own thing also applied to the Ayn Randian—libertarian, get as much as I can—perspective.” – Kurt Andersen

Useful Idiots and the Counterculture (17:00) – Danny and Kurt explore the idea that the well-intentioned activism of the 60’s, despite all the good accomplished, is largely responsible for our current political climate. Kurt discusses how the evolving zeitgeist of the 60’s has affected our modern society.

“What blew up then, in what I call a big bang, was this relativism about any belief is not to be dismissed, any belief is acceptable, and we can’t distinguish between superior and inferior ways of understanding the world.” – Kurt Andersen

Holding on to Fantasies (28:00) – While our national character generally evolves as a whole, there are still pockets of culture that evolve in their own way and come to affect the greater national identity. Kurt talks about the Civil War and how the Southern identity that emerged from it has influenced modern politics and culture.

“There was slavery and the civil war. 150 years later we are still working that out and is a large part of the bad fantasies that many Americans hold.” – Kurt Andersen

Moving the Spotlight (32:50) – There is a national fantasy that says the American political and social climate we live in is at the darkest point in its history. Kurt talks about how this fantasy came to be and what we can do to move forward in a positive way.

Keep up with Kurt Andersen on Twitter and at kurtandersen.com. For more conversation with Danny about moving forward in our social and political climate, check out this chat with David Silver. 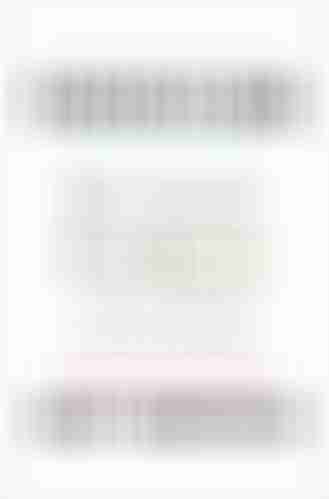 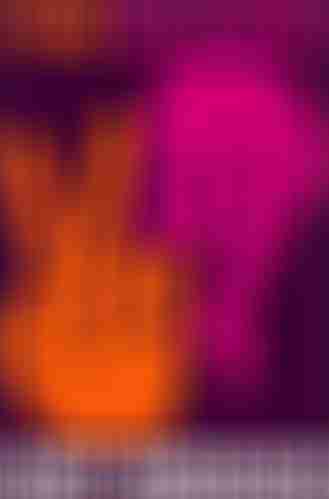 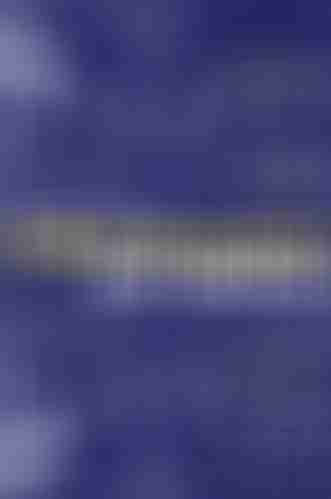