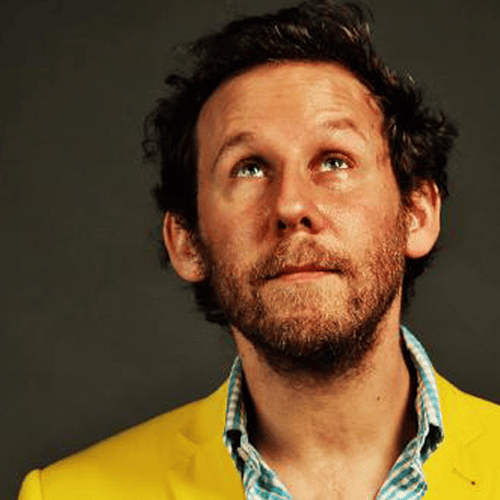 Ben Lee returns to the show to talk about his newest album “Ben Lee Sings Songs about Islam for the Whole Family”.

Singer and songwriter, Ben Lee, introduces his new project which aims to draw attention back to the peaceful, spiritual and philosophic concepts at the heart of Islam. Ben shares tracks from “Ben Lee Sings Songs about Islam for the Whole Family” as well as his thoughts on the relationship between Islam and the world.

Songs About Islam (Opening) – Ben shares the story behind the “Ben Lee Sings Songs about Islam for the Whole Family” project. He and Danny discuss Ben’s interest in the perennial religions and the importance of teaching the shared truths that are found in so many belief systems.

Ben plays a track from the album, “Assalamualaikum,” to give us an idea of what the album sounds like.

“The idea that Islam does not contain, at its core, a peaceful message is a prejudice really, and it’s a misunderstanding. So I love that the most common phrase is, Assalamualaikum, ‘May God’s peace be upon you.”

The Elephant in the Room (9:50) – Danny addresses the decades of conflict between parts of the Islam and the West. He and Ben talk about the misperceptions and realities about the teachings of Islam, as well as their role in modern culture.

Another track off the album, “Happy Hearts,” that speaks to the self-destructive and self-defeating “infidel” within ourselves.

Danny and Ben address the difference between the actual teachings of Islam and how they have been practiced socially over the years. They also discuss the role of fear and how it affects our reactions and decision making, as well as how cultural heritage plays into it all.

“Let’s look for the seeds of peace that have been sewn throughout every culture and every religion.”

Surrender into Action. (35:40) – Surrender is a term Ben has used a few times in his songwriting. He and Danny talk about the concept of surrender; its real meaning and the misconceptions most people have around the word.

Ben leaves the podcast with a final song off of the album, “Islam Means Surrender.”

“The best understanding of surrender is allowing your destiny to unfold, not standing in the way of it with your own agenda.”

“Ben Lee Sings Songs about Islam for the Whole Family” is available on Amazon. You can find Ben online and on Facebook. 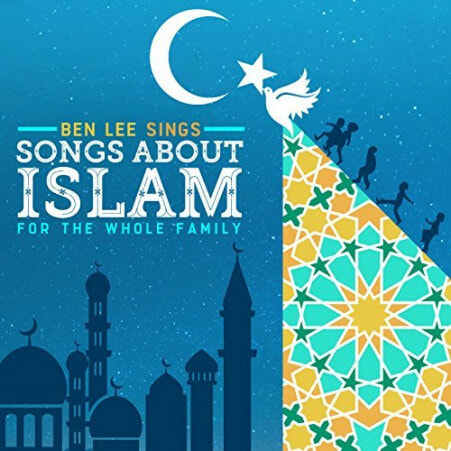 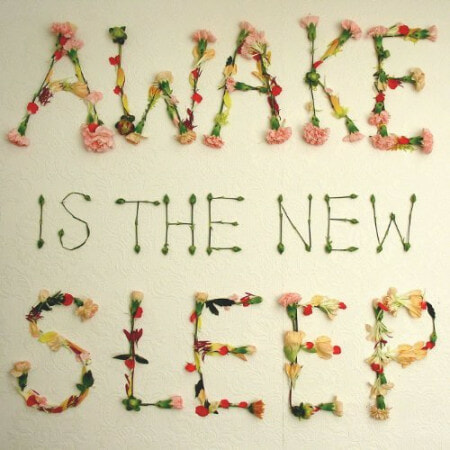