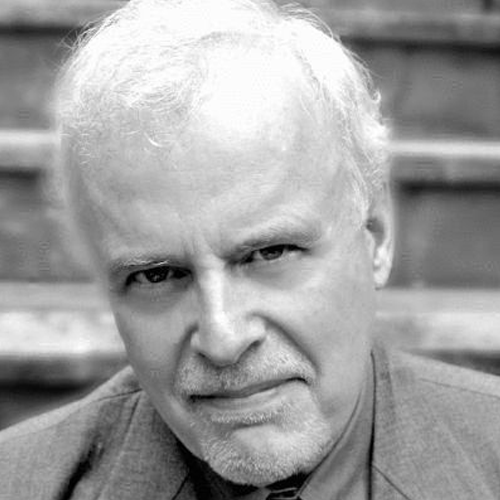 Richard Eskow is a freelance writer on politics, economics, and social issues. He is the former campaign writer and editor for the Bernie Sanders presidential campaign. Richard has been a longtime contributor to the Huffington Post and other online and print publications on the topics of politics and spirituality.

Beyond writing, Richard Eskow has a background in data analysis, finance, and public policy. He was the head of an international health economics and consulting firm that worked for the US State Department in over twenty foreign countries. He is currently the host and managing editor of The Zero Hour, a weekly three-hour talk radio program that is syndicated in Chicago and several other cities and is distributed online through iTunes.

Sufism (Opening) – Richard talks about his eclectic spiritual beliefs and different schools of wisdom that he has practiced over the years. Having spent many years overseas studying Sufism, Richard explains to Danny what Sufism is. The two discuss what is like practicing Sufism with the atmosphere of fear surrounding Islam.

The Bernie Boom (10:30) – Bernie Sanders eschewed the Democratic Party’s tradition of running on a platform of centrism. Instead, he showed that what once were considered leftist ideas are now mainstream. Richard shares his thoughts on how Bernie’s approach was so different and what it means for our political system in the future.

Attachment to Ideas (15:45) – Danny addresses the tribal nature of the division we find in politics, including within the parties themselves. Richard talks about being a relative outsider when he began writing for Bernie, and how not having identification or attachment to a candidate is important for everyone.

Divided Within (25:15) – What is the vision for the future on the left? Richard discusses the differences in ideology within the Democratic Party and what is needed to unify within its ranks to affect real change.

Getting on the Same Level (33:35) – There is a lot of information that is required to make the best political choices and understand everything that is going on. Danny and Richard talk about the role ignorance plays in politics. How to communicate with people, without condescension, who have the facts wrong or make false presumptions?

“Let me educate you out of that with love, rather than just judging you, and dismissing you.”

Looking towards the Future (41:30) – Danny believes that some members of the left need to reach out to young people more and include them in the dialog. He and Richard talk about looking toward the next generation and what the future has in store for them. 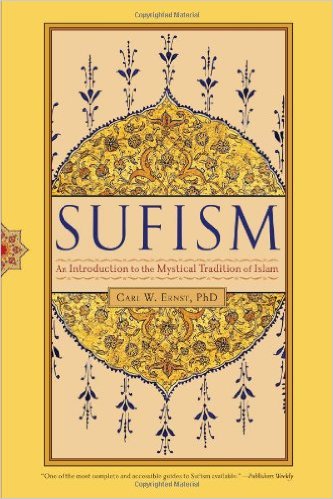 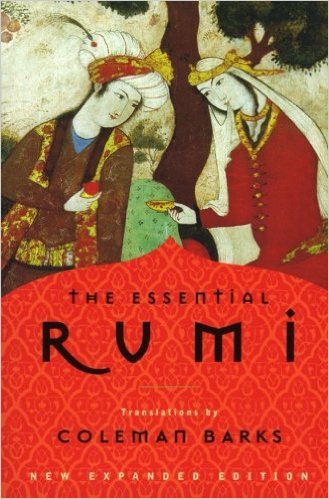