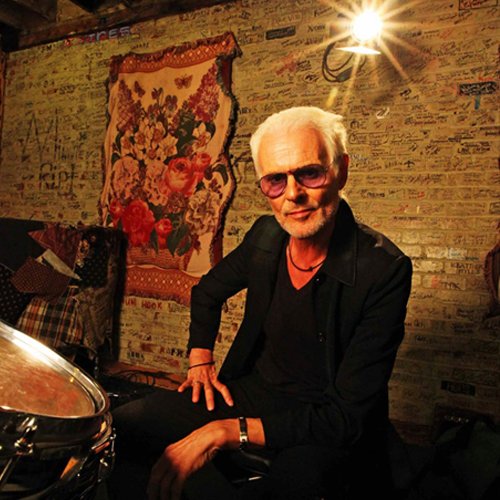 On this episode of Rock & Roles, Danny and Michael also get into talking about nature, Breaking Bad, and recovery. Michael discusses his spiritual life and philosophy. He inspires us to be true to ourselves and live life to its fullest.

“You must own whatever persona you are going to choose, not let it own you” – Michael Des Barres

01:45 – After an exhausting introduction of Michael’s achievements, Danny talks about Michael’s most recent album and ask what it is that drives Michael’s writing and performance. Beyond rock and roll, Michael discusses what defines his inner world and activates him.

Michael spent time with Krishnamurti in Ojai, California and learned about creating a psychological revolution. Fueling Michael’s desire to be open to doing anything, which keeps him busy and engaged.

08:50 – To Danny, Michael seems to have a unique commitment to being positive, despite how hard that may be. How does Michael seem to manage to stay so cool-headed and upbeat?

David Bowie taught David to be who he wants to be and own it. Learning to make things work by making everyone feel good about themselves. Showering others with love like this sets everyone up to feel comfortable and perform at their best.

15:25 – Michael talks about some of the things in life that have inspired him. Recounting three months of working as a mime in Paris during the late 60’s. Learning to imagine that he had a spotlight on his forehead that illuminates and empowers others. This practice has the potential to enlighten others and empowering them to be their best.

As a songwriter, Michael was greatly inspired by early blues artists such as Willie Dixon. Recently, Michael has been inspired to be a conduit that God moves through.

21:20 – The two discuss honoring the past and being innovative in the moment. Michael describes how as an artist, he enjoys bringing new and different things to old songs which keep things fresh while honoring what exists.

An example of this is Jack White who does all he can to honor what came before while adding something new to progress the genre.

26:00 – Michael talks about retreating into nature as a form of meditation. Through this and his ecosystem at home, Michael manages to stay sane in the rat race that is Hollywood. This topic sparks an interesting conversation about spiritual materialism and practice.

31:35 – Turning to the subject of drama and acting, Michael describes the moving performances of Bryan Cranston in recent years. His role on Breaking Bad has inspired and captured Michael’s attention. While moments of inspiration like this are few and far between, Michael still finds great inspiration in some of the great actors of the past.

34:50 – Danny addresses the role of drugs and alcohol in the world of rock and roll and his own life. Michael discusses getting sober and changing his outlook on morality.

Michael Des Barres has been writing and performing rock and roll for decades. Click below to check out his newest album The Key To The Universe. Michael has also appeared in dozens of roles in film and television, most notably for his recurring role on the television show MacGyver. Des Barres also hosts “The Michael Des Barres Program” on SiriusXM Radio every weekday morning as part of nationally syndicated “Little Steven’s Underground Garage.” Check out Michael’s website and find him on Twitter @MDesbarres. 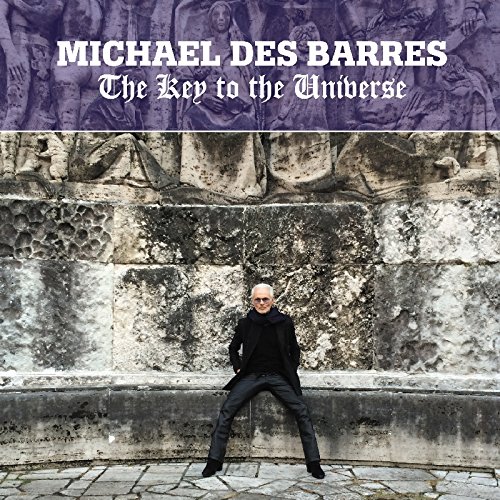 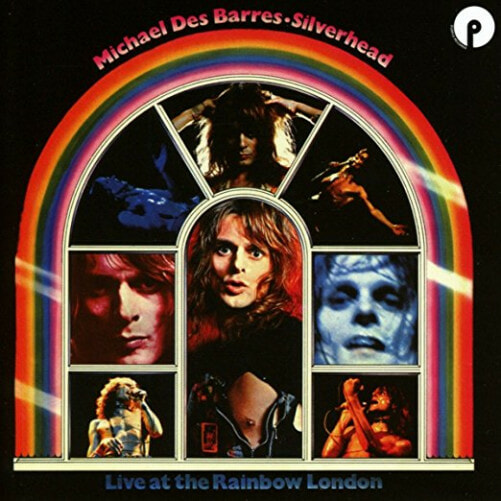 Photo via 30 Days Out