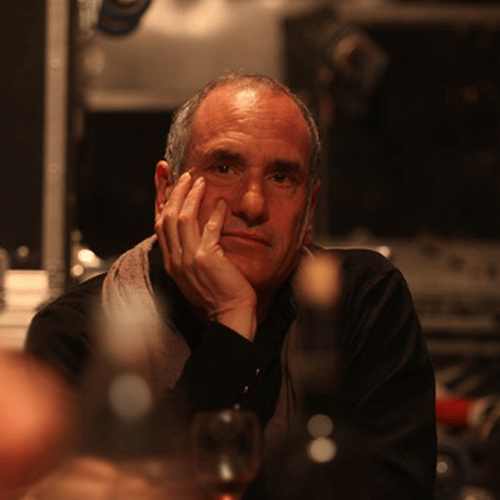 In this inspiring episode of Rock & Roles, Danny speaks with Israeli singer-songwriter and activist David Broza about his influential musical career and activism. As a young man, David’s recording of, “Yihye Tov”, became the anthem of the Israeli peace movement during the Israeli – Egyptian peace negotiations of 1978.

David has since used his successful music career to bring attention to several humanitarian causes and promote peace in some of the places that need it most. His genuine pursuit of harmony and human connection has given David access to both sides of the conflict in the Gaza strip to spread his message of peace.

“The role of the artist is to inspire the people that are not artists. To show them the light.” – David Broza

00:25 – After a brief introduction, David shares the meaning behind his peace anthem, “Yihye Tov”. Danny goes over David’s recent work including a new documentary on Netflix, “East Jerusalem/West Jerusalem“.

02:55 – David’s political activism was inspired by his parent’s and grandfather’s work of promoting education for peace. When David was 16, he helped his grandfather by distributing leaflets on campus promoting peaceful philosophy.

07:30 – With David’s help, his grandfather bought hill-top property in the “no man’s land” outside of Isreal. This property became Wahat al-Salam – Neve Shalom, a thriving village intended for Jews, Muslims, and Christians to co-exist. They live together harmoniously and promote their ideals of conflict resolution and peace.

11:15 – As David began his musical career, he met poet Yehonatan Geffen. Geffen had just written a poem in commemoration of recent peace negotiations with Egypt. David is asked by Geffen to write music to the poem which became “Yihye Tov”. The song became a hit, playing non-stop on the radio. David catches the attention of the grassroots movement “Peace Now” and is asked to join them. He accepts and follows the group from town to town, bringing attention to the cause.

14:40 – In the decades since the success of the negotiations, much progress has been made in Israeli and Palestinian relations. However, there is still much work to be done. Danny and David discuss how the situation came to be, and what the future of peace looks like between Israelis and Palestinians.

21:50 – Danny asks David to describe his personal experiences since the success of “Yihye Tov”.  He tells of meeting the Palestinian band, Sabreen, who saw beyond his ethnicity and embraced David in friendship. He would come to nurture the relationship, partnering with Said Murad and the rest of the band on projects throughout David’s career.

31:20 – David discusses his collaboration with Steve Earle and a multi-cultural studio crew on the powerful album, “East Jerusalem/West Jerusalem.”

41:30 – What place does spirituality have in David’s life? What moves David most is humbleness. Understanding that you do not have to control the situation, just be part of it. This philosophy has allowed him to work with people from all walks of life instead of rejecting them for their views. This has allowed David to reach so many different people and spread his message in places it would otherwise not reach.

50:00 – David speaks of a powerful experience visiting Shuafat, an overflowing Palestinian refugee camp with a long and dark history. He returned to work with the children of the refugee camp. This experience acting as proof to David’s connection to his own spiritual integrity.

Since 1977 David Broza has combined a career as a singer-songwriter and musician with a commitment to the peace process in the Mideast. His song “Yihye Tov” was written in the context of the Lebanon War and to this day is an anthem in Israel that plays a similar role to activists there as “Give Peace A Chance” does in the U.S. As Steve Earle says, “In Israel, David Broza is me and Bruce Springsteen and a bag of chips” Broza asked Earle to produce his most recent album East Jerusalem/West Jerusalem which is an unprecedented collaboration of Israeli, Muslim and Arab Christian musicians recorded at the Sabreen Studio in East Jerusalem. A documentary of the same name about the making of the album is available on Netflix as of Sept 15th, 2016. David has recorded over thirty albums in English, Spanish (he spent much of his youth in Spain) and Hebrew. He is married to the designer Nili Lotan and divides his time between New York and Israel. 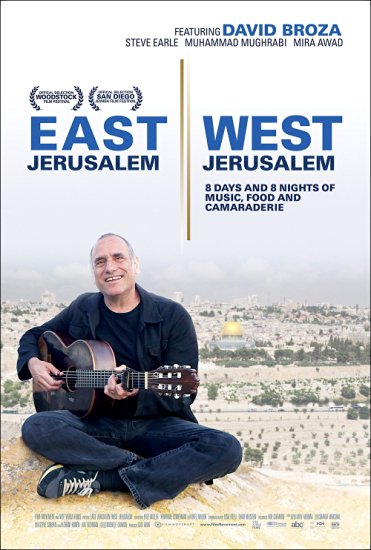 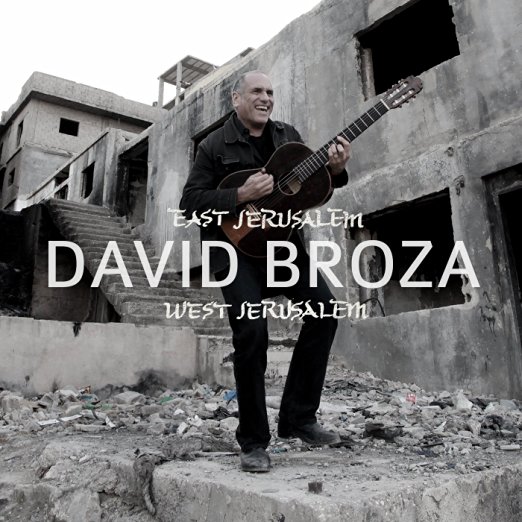