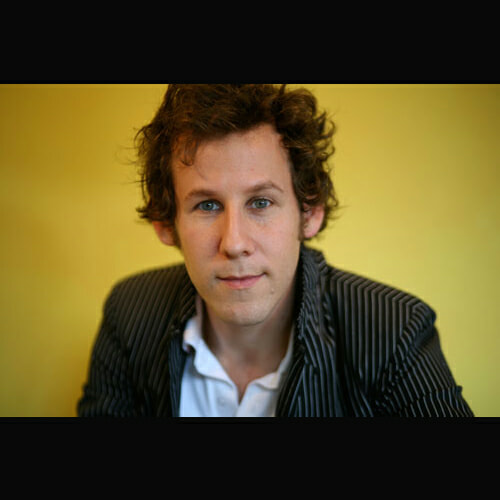 Ben Lee is a singer and songwriter, originally from Australia who now lives in Los Angeles with his wife Ione Skye and their two daughters.

Ben first recorded in Sydney with his group Noise Addict when he was 16. The Beastie Boys liked his early work and signed him to their label Grand Royal. In 2005 he shifted is lyrical focus into a spiritual frame with the album Awake Is The New Sleep which included the song Catch My Disease. That album was several ARIA Awards (The Australian equivalent of the Grammys) including Best Song and Best Album. Catch My Disease was also a hit in the United States and elsewhere.

Ben has continued to explore spiritual concepts in his work most notably on his last two albums Ayahuasca: Welcome To The Work, and Love Is The Great Rebellion. Ben also appeared as an actor in the Australian film The Rage In Placid Lake that co-starred Rose Byrne.

Full disclosure: I have been Ben’s manager for almost a decade. When I started the podcast I knew I wanted him as an early guest because most of our actual conversations are as much about grappling with spirituality in the context of the so-called real world as much as they are about business.

“What I have realized is that something missing in modern spirituality is the power of will. Allot of people misunderstand surrender. They think of it almost as a passivity. But courage and will are very important to succeed on the spiritual path.”- Ben Lee