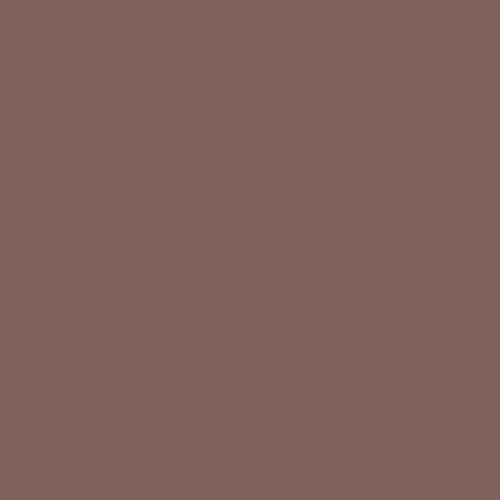 Dale visits one of his oldest friends, Ram Dass, to talk about lessons learned from their time in India with Neem Karoli Baba and ways we all can integrate the living/dying process.

Ram Dass joins Dale for a moving conversation about their work with the dying and the importance of practice in the living/dying process that we all go through.

“I find that sitting bedside with someone who is dying, being in truth and in that moment, are the moments that I have treasured.” – Ram Dass

Two Yogis Walk into a Bar (Opening) – Dale shares the story of first meeting Ram Dass in 1967 when Dale was a graduate student at Stanford. He tells the tale of becoming Ram Dass’ drinking buddy, joining him in India to meet Neem Karoli Baba, how they came to work together with Stephen Levine on the topic of conscious dying, and the founding of the Dying Center in New Mexico.

“That center, with the kind of staff and patients it had, was like an Ashram.” – Ram Dass

The Four Mind Turning Truths (9:40) – Before one begins spiritual practice, that person needs to cultivate their own motivation to pursue that difficult path. Dale addresses The Four Mind Turning Truths in Tibetan Buddhism, explaining how the perspective on living and dying provides the motivation for practice. Ram Dass shares his thoughts on sitting with someone who is dying and has come to embrace all of these truths.

“What can be more obvious, intellectually, than, ‘You are going to die but you don’t know when?’ If we didn’t know that anyone in this room was going to survive the end of this podcast, that we might be dead before the end, how would it change the way we were loving each other?” – RamDev

Just Ask Maharaj-Ji (16:00) – Neem Karoli Baba did not encourage anyone to be yogis or spiritual practitioners; instead, it was all about faith. Ram Dass talks about fear, ego, and the importance of faith in life and death.

“Faith is critical. People come to me and don’t have faith. I say, ‘Ask Maharaj-Ji; please give me faith.” – Ram Dass

Bypassing and Becoming (27:30) – Ram Dass discusses spiritual bypassing and moving to a more centered place of being. He talks about how the practices he was given by Maharaj-Ji helped him find his true self.

Learn more about the Living/Dying Project and get direct support from Dale by visiting LivingDying.org. Find new content from Ram Dass every month on his podcast, Here and Now, right here on the Be Here Now Network. 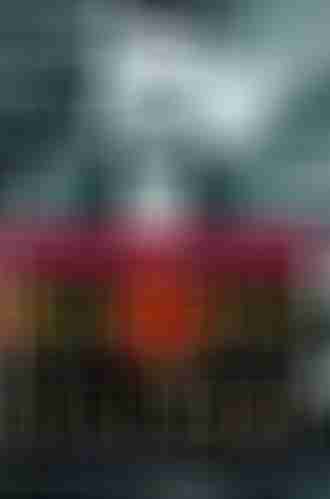 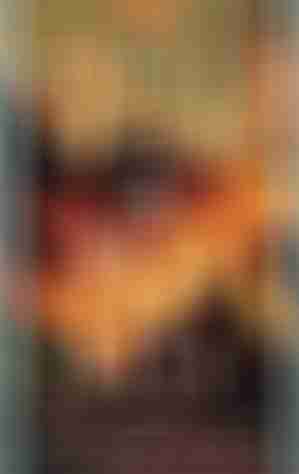 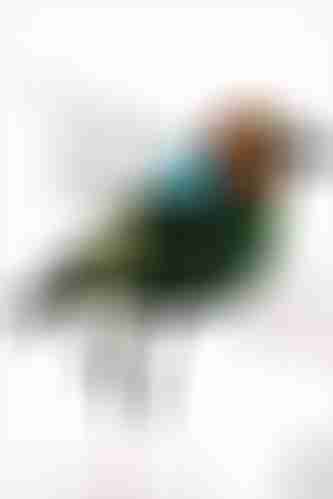