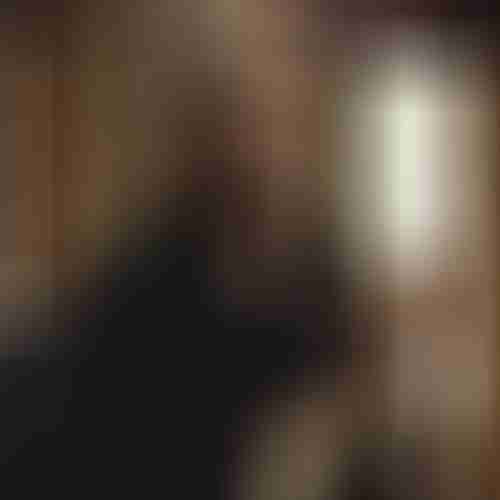 From the perspective of Buddhist psychology, compassion is natural. It derives from our interconnection, which Buddhism calls “interdependence.” This can be readily seen in the physical world.  In the womb, every child is interdependent with its mother’s body. If either of them is sick, the other is affected.  In the same way we are interdependent with the body of the earth.  The minerals of the soil make up our wheat and bones, the storm clouds become our drinks and our blood, the oxygen from the trees and forests breathe with us, interdependent with our own life. The more consciously we realize this shared destiny, the more compassion arises for the earth itself.

The human community is equally interconnected.  Nobel Prize winner, Archbishop Tutu puts it simply, “In Africa when you ask someone ‘How are you?’ the reply you get is always in the plural even when you are speaking to one person.  A man would say ‘We are well,’ or ‘We are not well.’  He himself may be quite well but his grandmother is not well and so he is not well either.  The solitary, isolated human is really a contradiction in terms.”  Fortunately, we are becoming more and more aware of our global interconnection. Every meal we eat is intertwined with the sweat of farmers and migrant workers, with long haul truckers, and earthworms, with centuries of experiments in crop rotation, Gregor Mendel’s scientific breakthroughs in seed selection, the earliest agriculture in Mesopotamia and the market rates at the Chicago mercantile exchange.

Just as we are interdependent with the earth and one another, we are also connected in consciousness.  Western psychology does not yet acknowledge this, but it is true. Years ago when my wife and I were studying at an ashram in the mountains of India, my wife had a very clear but difficult vision of a death in her family.  I tried to reassure her that images of death were simply a part of the meditative process.  But sadly, I was wrong.  Ten days later we received a telegram which began, “Your brother Paul has died.”  When we read further we discovered that the telegram was sent on the day of her vision, and that Paul had died on that day in exactly the manner she had seen.  We have all heard stories like this.  This is because we are connected in consciousness.  This fact is the basis for compassion.

There is a neurological basis for compassion as well. In the 1980’s, Italian scientist Giacomo Rizzolatti and his colleagues discovered a class of brain cells called “mirror neurons”. Extensive research since that time has shown that through our mirror neurons, we actually feel the emotions, movements and intentions of others. Researchers describe this natural empathy as part of the social brain, a neural circuitry that connects us intimately in every human encounter.

In Buddhist psychology, compassion is not a struggle or a sacrifice. Within our body, compassion is natural and intuitive. We don’t consider “Oh, my poor toe or finger is hurt, maybe I should help it.”  As soon as it is injured, we instantly respond because it is a part of us.  Through meditation we gradually open the boundaries of consciousness to compassion for all beings, as if they were part of our family.  We learn that even when our compassion is lost through fear and trauma, it can be reawakened.  Faced with a crying child in a burning house, a hardened criminal is as likely as anyone else to take the risk of rescuing her.  We all have moments when the openness and beauty of our Buddha Nature shines.

D.S. Bennet, writing in the Sun magazine, shows how compassion can bloom even in the midst of a terrible childhood.  She writes,

“Mother always assured me that unspeakable punishments were bound to befall any child as naughty as I was.  ‘If I were you,’ she’d say, ‘I’d be afraid to go to sleep at night, for fear God would strike me dead.’  She would speak these words softly, regretfully, as though saddened by her errant daughter’s fate…”

After describing years of abuse and violation, Bennet goes on, “The most devastating words my mother ever spoke to me came when I asked her if she loved me,  (I had just been escorted home by the police after one of my many attempts to run away, so it was bad timing on my part.)  She answered, ‘How could anyone ever love you!’  It took me almost fifty years to heal the damage from all her ugly remarks.”

“Recently, I remembered a childhood ritual of mind that helped me survive. From the age of five or six until I was well into my teens, whenever I had trouble sleeping, I would slip out from under my covers and steal into the kitchen for a bit of bread or cheese, which I would carry back to bed with me. There, I’d pretend my hands belonged to someone else, a comforting, reassuring being without a name—an angel, perhaps.  The right hand would feed me little bites of cheese or bread as the left hand stroked my cheeks and hair.  My eyes closed, I would whisper softly to myself, ‘There, there. Go to sleep.  You’re safe now.  Everything will be all right.  I love you.’”

In the life denying landscape of her childhood, D.S. Bennet shows how caring floods through us like an inner angel of mercy; like green shoots forcing their way through cracks in the sidewalk.  We can see the natural hand of compassion in all the ways we try to keep ourselves from harm, in a thousand daily gestures of self-protection.