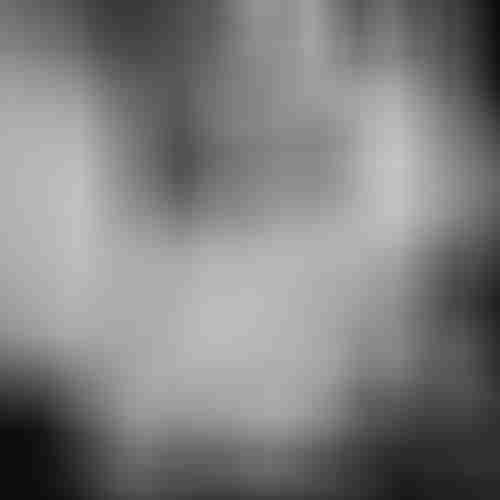 We do not always view compassion and loving-kindness as the strengths they are. They are often viewed as secondary virtues—at best—in our competitive culture: If you can’t be brave or brilliant or wonderful, then you might as well be kind. But kindness is not an insignificant virtue; in fact, it is a potent tool for transformation since it prompts us to step outside our own conditioned response patterns.

I live in Massachusetts, and also sublet a small apartment in New York City for periods when I’ll be teaching there. I was at my primary home in Massachusetts in late October of 2012, when hurricane Sandy hit the East Coast. In Massachusetts, we had a power outage of a few hours. As soon as I was plugged in again, I tried to find out what was happening in my New York City neighborhood, Greenwich Village. Of course there was no power at all there, and the outage lasted six full days.

From my now fully lit house in Massachusetts, I considered what that meant. My New York apartment is on the eighth floor. No elevator. No functioning refrigerator. No running water. No heat. I have a neighbor on the eighth floor in a wheelchair. I was quite concerned about him.

Seven days later, when I walked into the building, I asked the doorman about my neighbor. The doorman said, “We all took care of him. We all pitched in and we all took care of one another.” He added, “I came in to work every day.” I knew, without subways and with gas rationing, this was no easy task. I asked how he’d done that, and he replied, “I borrowed a car, and I got here every day, whatever it took.” I saw a second doorman later, and he said, “I had power where I live, but I knew I had to stay here. I felt so bad for the people sitting in the dark, in the cold. I went home once to change clothes, otherwise I just stayed here to help.”

I was struck by the simplicity with which they said this. It was simply the right thing to do. It was the kind thing to do. So they did it, even though it wasn’t easy or convenient or quick. This is the power of compassion. A friend who lives in a building near mine, on the seventeenth floor, with her ninety-two-yearold father, said it was just awful, but it wasn’t long before, as she put it, “teams of young people” started coming regularly up the stairs, knocking on doors, asking if people were okay, if they could get them food or water. In many places, people on their own, or in small groups, were moved by compassion to honor a larger sense of humanity and looked out for one another. No matter how many stairs were involved.