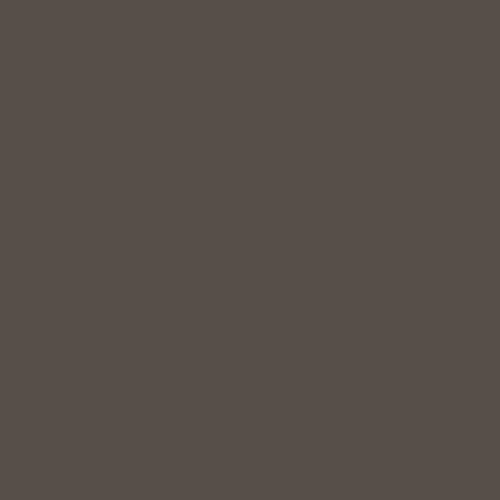 Actor and musician, Michael Imperioli, joins Chris to discuss finding Tibetan Buddhism, sharing meditation with others and acting his final scenes for The Sopranos.

Michael Imperioli is best known for his Emmy Award winning acting performance as Christopher Moltisanti on The Sopranos, as well as writing five episodes of the show. Co-screenwriter for the Spike Lee film, Summer of Sam, Michael has appeared in six of Lee’s films, and has also acted in films by Martin Scorsese, Abel Ferrera, Walter Hill, Peter Jackson, and the Hughes Brothers. Michael has also been involved in New York’s rock ‘n roll scene since the mid 1980s, playing guitar in the post-punk band Black Angus with filmmaker Tom Gilroy. Currently Michael is the guitarist and lead singer for the band, Zopa, and shares a steady stream of meditation tutorials and Dharma on his Instagram.

Michael first got turned onto the Dharma through Jack Kerouac and The Beat Generation writers, leading him to pick up the Buddhist Diamond Sutra at the age of 19. At the time he couldn’t penetrate it, but something about Buddhism spoke to him, even as he put it down to focus on his acting career. He gained fame and success, and raised a family, but realizing there was a spiritual component missing in his life, Michael began searching various spiritual disciplines, ultimately finding refuge in Tibetan Buddhist Dharma.

For a deep and wise conversation on Tibetan Buddhism, and His Holiness the Fourteenth Dalai Lama’s impact on the world, open to Ep. 59 of the Indie Spiritualist

Chris asks Michael to speak about his Dharma-infused Instagram page, where he shares wisdom and hosts Meditation 101 lessons on his IGTV, laying out the groundwork for a daily practice in a clear and accessible way, while creating discussion around Tibetan Buddhist concepts. When asking his teacher’s blessing, he was told, “You don’t need to ask me, ask your own mind. If you have a mind that wants to benefit others, that’s what you have to realize. Buddha is not the name of a man, it’s the name of mind.”

“The irony’s not lost on me, that people who knew me because I played a junkie, killer, psychopath are now sitting in meditation. I get how weird that is.”  – Michael Imperioli

For a conversation elucidating Tibetan wisdom, finding the path, courage, and the Bardos, tune in to Ep. 289 of Mindrolling

Picking Chris’ interest with an occult story, Michael shares a hair-raising tale which acted as a striking guidepost onto his current path of Buddhism. After sharing the consciousness-based implications of this, the two dive headfirst into music, highlighting Michael’s current rock project, Zopa, which he explains translates to patience in Tibetan.

“Our minds are a lot more than just our thoughts and brains. I think consciousness, at it’s ultimate level, is attuned with bigger things than just our own sense perception and bodies, and there’s an interconnectedness at a very profound level that can be tapped into in many different ways.” – Michael Imperioli

For a conversation from Chris surrounding the intersection of Dharma and Punk Rock, check out Ep. 110 of the Indie Spiritualist