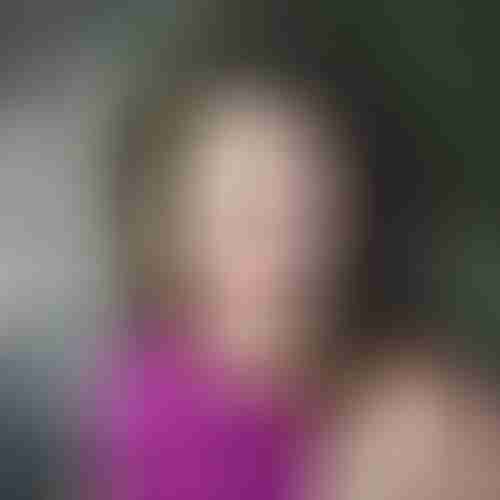 • You Lucky Shit – Alanna and I talk about meeting one another back in 2012 and how I road her coattails (so to speak) into performing that year at Yoga Journal’s Estes Park Conference.

• Yoga – Alanna talks about her journey to the yogic path and why her passion continues to grow for it on a daily basis. She also talks about the process of creating her recent 200-hour teacher training and what that offers that other programs don’t.

• Yoga is Broken – Alanna and I discuss the commoditization of yoga and spirituality.

• Books! — Alanna talks about her two published books, Myths of the Asanas and Sacred Sound, as well as and her forthcoming book Yoga Beyond the Mat, which will be out this fall.

• Han Solo – Alanna brings a little mythology into our conversation about Kylo Ren murdering his father Han Solo in the most recent episode in the Star Wars franchise.

Other Books: Yoga Sutras of Patanjali by Swami Satchidananda, Chants of a Lifetime by Krishna Das

Alanna believes Yoga is for everyone and each student can develop the self-empowerment needed to embark on a personal journey to meaningful transformation. On this principle she founded The Kaivalya Yoga Method, a fresh take on yoga emphasizing the individual path while honoring tradition. Teaching students since 2001, teachers since 2003, Alanna has written and developed teacher trainings worldwide for top studios and independently. In January she debuted a comprehensive 200hr-online teacher training with YogaDownload. She holds a Ph.D. in Mythological Studies with an Emphasis in Depth Psychology from Pacifica Graduate Institute, has authored numerous articles and two books: Myths of the Asanas, an accessible practitioner’s guide to stories behind beloved poses; Sacred Sound, a yoga “hymnal,” illustrating the role of chant and mantra in modern practice. Look for her third book, Yoga Beyond the Mat, in Autumn 2016. She lives in New York City with Roxy the Wonderdog.