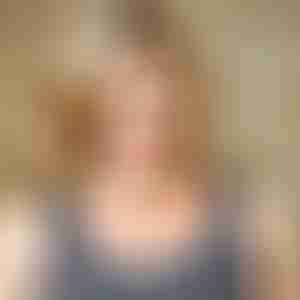 Betsy Chasse is an internationally known film Maker and author, most notable at the Co-Writer, Director and Producer of What The Bleep Do We Know?! In 2014, she produced the acclaimed Song of the New Earth, which premiered at The Seattle International Film Festival. She has authored 4 books including What The Bleep Do We Know: Discovering the Endless Possibilities to Altering Your Everyday Reality and in 2014 Tipping Sacred Cows. She recently released her latest book, It Came Out Of My Vagina, Now What?!, A hilarious book on parenting written with Co-Author Debbie Spector Weisman, and is in production on a new feature documentary, LEAP, which explores the world of Coaching (Life, Relationship, Business and Executive) to be released late 2016 / early 2017.

Betsy’s Books: Tipping Sacred Cows, It Came Out of My Vagina, Now What?!

Movies: What The BLEEP Do We Know!?, Song of the New Earth

*Check out the trailer for Betsy’s new film Leap HERE!