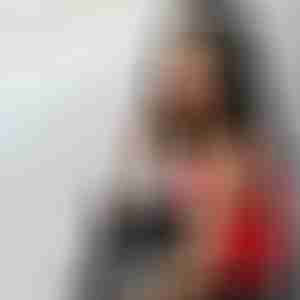 Jessica Pimentel may be most well known for her role as Maria Ruiz on the Netflix hit series, Orange Is The New Black, but she’s also an amazing musician who sings for Alekhine’s Gun (amongst other musical projects) and a longtime practitioner in the Gelugpa Tibetan Buddhist lineage.

Jessica doesn’t have a website but would love for you to check out and support the following if you’re able to:

Music: Alekhine’s Gun – …And Kings Will Fall, Candiria – Beyond Reasonable Doubt, Sick Of It All – Just Look Around, Burn – S/T

T.V./Movies: Orange Is The New Black, Off Jackson Avenue, American Hardcore, 10 Questions for the Dalai Lama