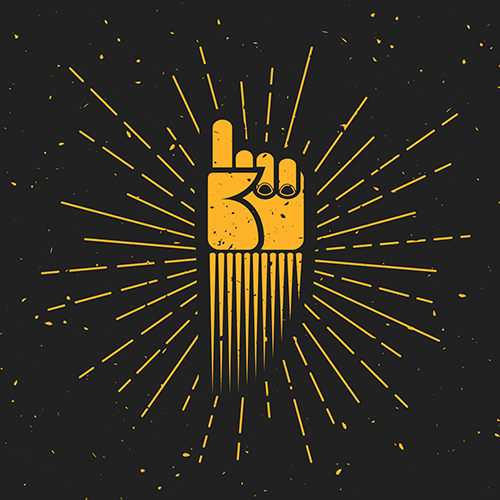 Miguel Chen is the bassist for punk rock band Teenage Bottlerocket, as well as a Buddhist practitioner and a yoga-teacher in training at Blossom Yoga Studio in Laramie, Wyoming. He also has a degree in Business Administration from the University of Wyoming, which he someday hopes to use for something, seriously anything!

Miguel’s Albums With Teenage Bottle Rocket: Tales From Wyoming, Freak Out, They Came From The Shadows, Another Way

Movies: Meditate And Destroy, NOFX: Ten Years of Fuckin’ Up