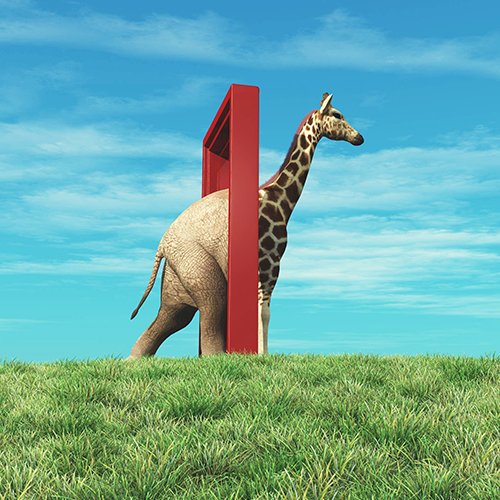 Chris Bashinelli returns to the BHNN Guest Podcast for a fresh conversation with Daryl Davis about his process of shifting the perspectives of the white supremacists he engages with.

Daryl Davis is a musician, bandleader, actor, author, and race relations expert. He is well known for his work with engaging Ku Klux Klan members, many of whom wind up shifting perspectives, and leaving and denouncing the KKK. Learn more about Daryl and all of his work at daryldavis.com.

“I listen to them. I offer them perspectives on how I view people. Show them things that have happened to me, things that I have experienced.” – Daryl Davis

Chris Bashinelli and Daryl Davis talk about why it takes a collective voice to create change on BHNN Guest Podcast Ep. 70

The Daryl Davis School of Psychology (11:11)

Chris and Daryl discuss how he developed enough self-esteem to be able to remain calm in the face of the horrible things white supremacists have said to him. The Daryl Davis School of Psychology is back in session with another example of Daryl’s amazing work in shifting the perspective of a Klansman.

“He got very, very quiet, but I could tell that his wheels were like spinning at 90 miles per hour in his head, thinking about what I said. And then he changed the subject. But within five months he quit the Klan based on that conversation. So I offered him a different perspective on what he was thinking.” – Daryl Davis

Chris and Daryl discuss dealing with truth and lies, especially when it comes to white supremacists. Daryl talks about the connection between karma and racism, using the story of a Klansman who was murdered by his wife as an example. Only light can drive out darkness and end the chain of negativity.

“I told him, I said, ‘You know, when you deal in hate… karma will come back and bite you in the ass.’” – Daryl Davis