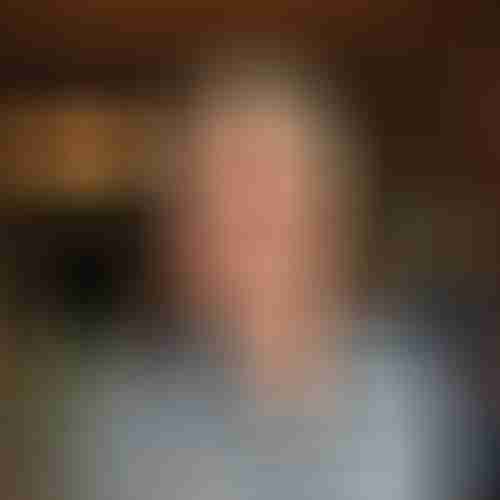 Raghu Markus has been involved in music and transformational media since the early 1970s when he was program director of CKGM-FM in Montreal. In 1974 he collaborated with Ram Dass on the box set Love Serve Remember. In 1990 he launched Triloka Records and Karuna Music in Los Angeles, California. Triloka established itself as a critical leader in the development of world music and for 17 years was home to such artists as Krishna Das, Hugh Masekela, Walela, Jai Uttal and transformational media projects that featured Ram Dass, Deepak Chopra, and Les Nubians. He is currently the Executive Director of the Love Serve Remember Foundation and has been an associate producer for on-line and television events for Ram Dass and Oprah Winfrey as well as Eckhart Tolle.

Mindrolling Podcast is about coming unstuck and the recent history of awoken awareness. It’s about the intersection of culture, consciousness and realization.

Mindrolling the Word happens to be a Tibetan monastery tradition, the home of “the garden of ripening and liberation.” For Raghu Markus, it is a rock and rolling conversation remembering the sixties, digesting the seventies, paralleling then and now, right now, in the growing teens of the 21st century.

This podcast “rolls” the frantic monkey mind, mugs the complacent mental head. The moving power of music is one of the main tools of the show, transformation is the common denominator. Actual direct experiences is the core of the Mindrollers, some of which are enlightening, some of which were intensely frightening – what turns up here is a Mindroll of the karmic and cosmic dice, but we dare to promise honesty and guarantee high comedy along with the more high falutin’ content… 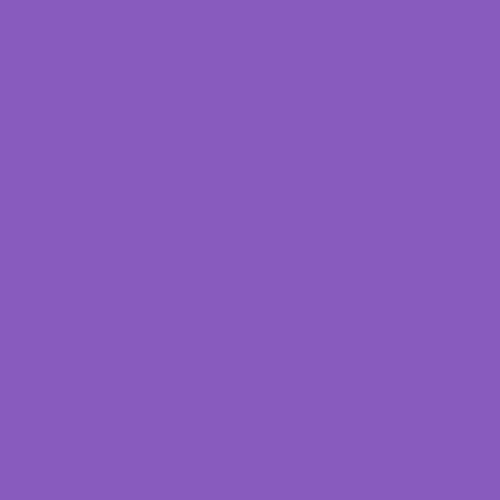 Can even Buddhist teachings become commercialized, homogenized and…lost? Have we reached Buddhism Inc.? Or is it a quasi-tantric situation where desire is the fuel?…

END_OF_DOCUMENT_TOKEN_TO_BE_REPLACED 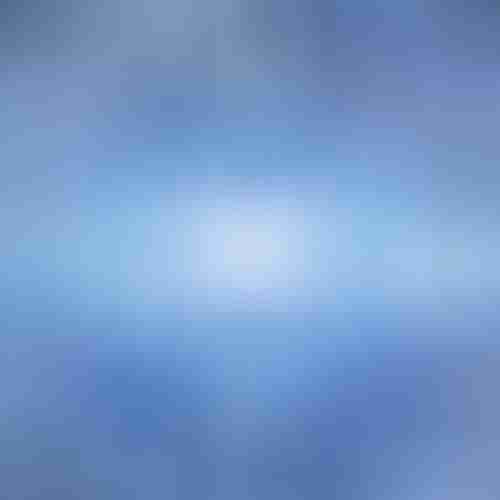 Sam Harris (In the self-help section) – The gang weighs in on Mr. Harris, and his attempt to make an ‘intellectual case for those…

END_OF_DOCUMENT_TOKEN_TO_BE_REPLACED 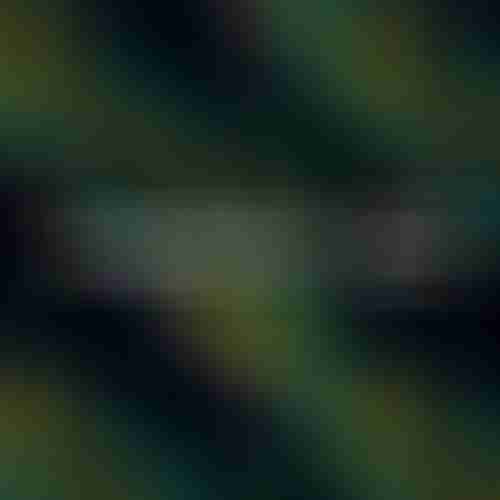 Raghu and David invite Alex Tsakiris of Skeptiko.com to examine consciousness and those who deny its all-pervasive nature. Skeptiko.com is skeptic of skeptics…How do we…

END_OF_DOCUMENT_TOKEN_TO_BE_REPLACED 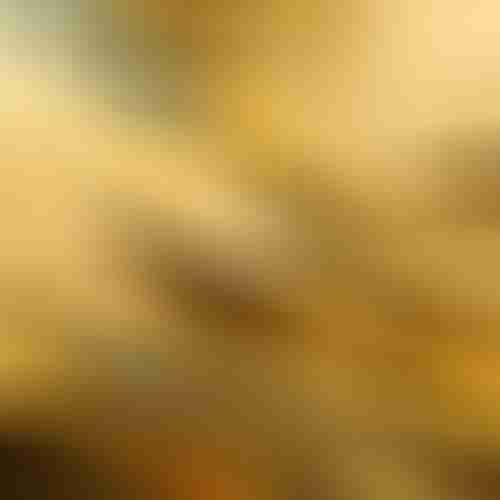 END_OF_DOCUMENT_TOKEN_TO_BE_REPLACED

The gang has another hangout session with THE Duncan Trussell. Note: For the first five minutes there’s a bit of delay on the audio. Rest…

END_OF_DOCUMENT_TOKEN_TO_BE_REPLACED

Quantum entanglement leads us to parallel mysticism, synchronicity and selflessness. A strange brew, yes, but interconnectedness is happening whether we know it or not,…

END_OF_DOCUMENT_TOKEN_TO_BE_REPLACED 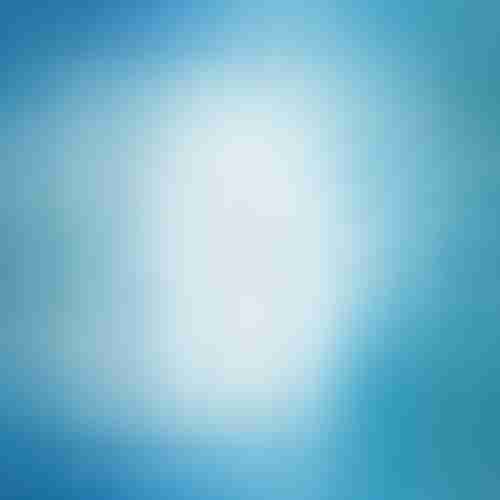 Ram Dass talks with the Mindrollers about near-death experience, the safety of death, light beings, the Soul Pod, the Tibetan Book of the Dead…and…

END_OF_DOCUMENT_TOKEN_TO_BE_REPLACED 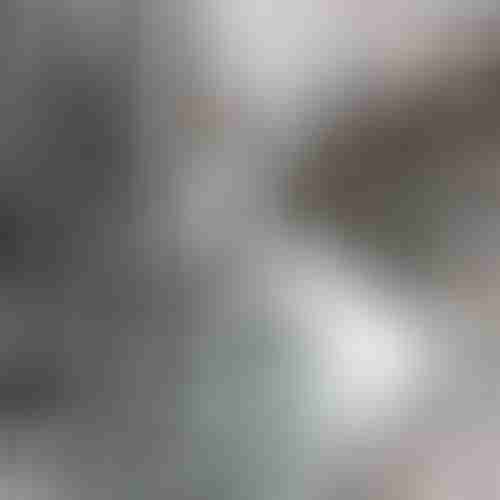 Our guest is teacher David Wagner, and we talk with him about cultivating versatile wisdom, the role of psychedelics in finding a path, trauma…

END_OF_DOCUMENT_TOKEN_TO_BE_REPLACED 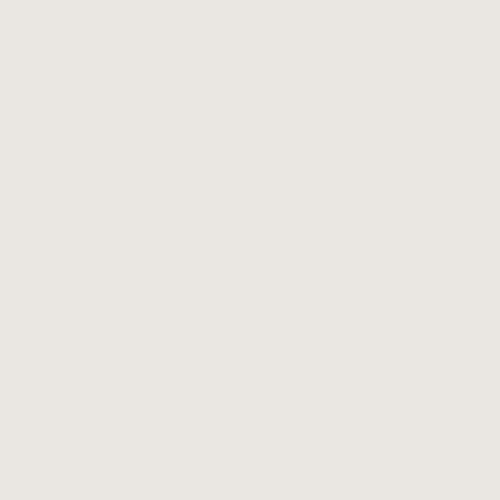 Is positive thinking always positive? Conversely, do we repeatedly talk ourselves into a nasty, negative self-image? R & D drill deep into some new…