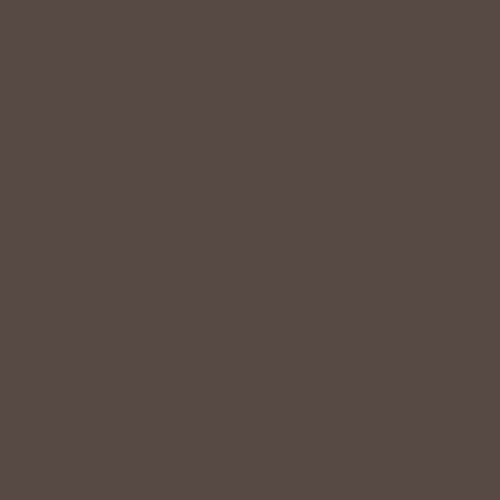 Teddy Flood, from HBO’s Westworld, is a character with a mysterious backstory.

Handsome, brooding, a cowboy, and on TV – of course he’s got a mysterious backstory; you know that when his backstory is finally revealed it’s going to be a harrowing one, a grim shelling of regrettable decisions. Normally, with TV, this gets tantalizingly stretched out, but in Westworld, it isn’t long before we’re let in on whatever so dashingly drives his quest for redemption: nothing. Not “nothing major”, just literally nothing. That’s because, like most of the characters in the show, Teddy is one of many highly sophisticated robots in a futuristic Western-themed park and is programmed to play out interactive adventure narratives that guests can participate in. His sense of guilt is portrayed as vague and inexpressible, not for the sake of TV drama, but because there is actually no story attached to it. It was simply emotional coloring for his character and at that point the park’s programmers just didn’t have the need to fill in the substance of his mopery. I found this extremely funny and laughed loudly enough to distract my wife, Sabina. As she rewound, I began explaining how delighted I get at the deconstruction of cliches like this (until she shushed me).

Things get interesting in Westworld when a new storyline is programmed into the park and Teddy finally gets the backstory dialed into him to match all that sulky mimesis. And in true Western form, the story he is given is brutal, haunting and indeed worthy of his rumination. The rules of television are finally observed as though you won’t feel any sympathy for a character if the guilt that weighs on them is the result of some trivial, everyday sort of matter. For entertainment value, it seems characters need exciting, glorious things to feel bad about. But you know what: I felt more sorry for him when he didn’t have the backstory. To feel bad about absolutely nothing, to harbor a formless, undirected tumor of guilt that by its nature is unredeemable – that is a far more severe prison sentence.

For me, I never looked at any TV characters and their backstories with that much sympathy so much as admiration, thinking “Man, I wish the shuddery regret I carry around with me had even a microgram of the significance that theirs does.” In television, a hero’s burden of shame and guilt is so often the product of a tough high-stakes decision they had to make in the past, or some catastrophe that was beyond their control, but they blame themselves for it because they care so much about doing the exact right thing. However, few humans get to say their shameful memories are even remotely that noble. It’s the idiotically tiny little indiscretions that haunt us.

The enviability of TV heroes is in their lack of space for petty neuroses. They might suffer, but they aren’t trapped like we are, buried in ever-increasing mounds of embarrassing little vignettes on replay: that time we were being awkward and off-putting to mixed company, or failed someone in some small way that they have probably forgotten about, or basically everything we said or did in the years before, during and after puberty – all collected to feed the picture of our deficiency. The fragility of an adult TV character that was hung up reflecting on things like this would probably evoke sympathy in its audience to the point of frustration. Attractive characters are familiar, but at a distance – large enough to not remind us too much of our own smallness. Their regret narratives need real world consequences or the illusory nature of them would be too painfully obvious (and perhaps too suggestive of the candy glass structure of our own regret prisons).

Aspirational examples seem to sell better than reflective ones. I realized recently, that when I watched TV throughout my life and thought, “If only I had your problems”, it wasn’t because I was wanting their exact lives. I was just wishing my baggage had the simplicity and importance of theirs. I swore that if I inherited their heroic plights I would treat them with more appreciation than these mopey little egoists. These characters might have been cool, but they needed perspective!

But the unresolved nature of their backstories is what makes them delicious. We wouldn’t likely be entertained by shows about fully-realized beings that move weightlessly and fluidly through the world. I am giggling as I storyboard them having a flashback of some horrible mistake they made and smiling about the fact that it doesn’t define them or restrict their ability to live as thriving co-creators of the present moment. We don’t want to watch characters that are completely liberated from guilt, nor do we want to endure the tedious familiarity of their small self-inflicted regrets. The freedom we want for our characters, as we do ourselves, is liberation into the world of high-quality problems. Such was the problem with my life: I always wanted challenges and past limitations to resolve, but the stumbles that stuck to me were such lame ones. 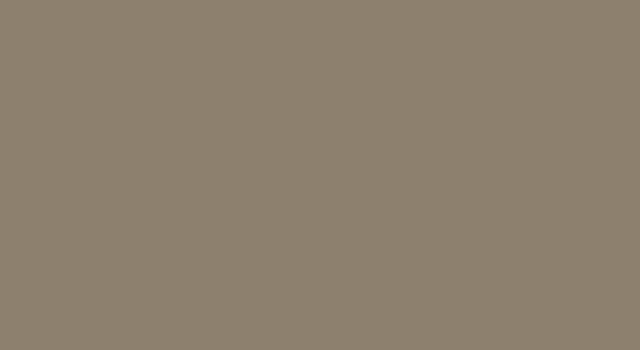 To my knowledge, there are two ends of the spectrum when it comes to methods for shifting our fixation from the little mistakes over to the bigger challenges: ascend beyond the regret (i.e. meditation) or descend into it (i.e. therapy, self-work, etc). I like both. With the descent approach we can fearlessly stare down those squeaky little demons of guilt and honor the value of the seemingly trivial misdemeanors they’re hanging us for. After all, they keep reminding us of something for a reason, and rather than just looking at it as a failure, we frame the question: “What small lesson here was getting me ready for bigger challenges?” Like all things, we can see the totality in the tiny, and those tiny deaths as the universe lovingly caressing us in a smoother direction. We can achieve harmony by loving the flawed self, not simply sanitizing it. Healing through self-knowledge and self-validation carries its own resolution.

Transcendence works too. Really, how can we even know what’s causing us to be so hung up on some tiny mistake we made in the past. That piece of our narrative is probably bound up in some other shadowy psychophysiological scar, not in the scalding nature of the event itself. Any kind of meditation that involves letting go will flush the trash without the need to waste time sorting and identifying it. Our waking reality provides enough opportunity for instruction, reflection and contemplation. Drop into meditation, neutralize all those little existential bruises from our human stumbles, and watch those things we thought needed so much working out just sort of deflating under the weight of our hardier concerns.

Whichever path you take, remember the whole point is integration and authenticity regarding this individual human self we’ve so chosen to express our inner nature. We aren’t looking to get rid of every aspect of ourselves we think might be “weak”, but to make the highest use of what nature has already advanced us. And we aren’t looking to consider every little spur and wart a part of our identity, but to honor what reveals itself as authentically us. It’s all designed to be a joyous process of discovery. Unless, of course, one of those discoveries happens to be that you’re a robot slave.

This article was written for Be Here Now Network and is not to be replicated without the consent of the author or the site. Photos via HBO and Polygon